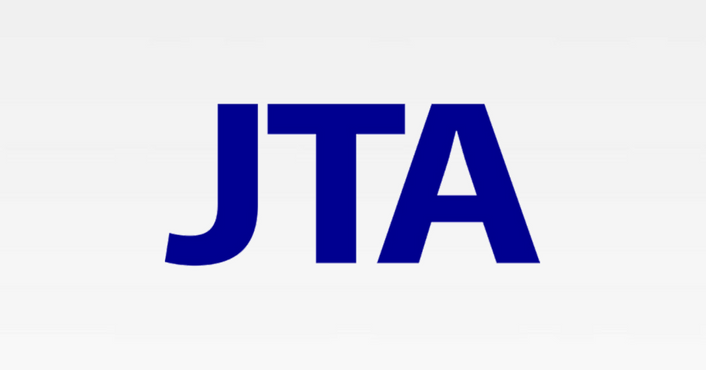 The Ohio Legislature introduced a resolution against the boycott of Israel on college campuses.

The measure presented Wednesday in the General Assembly by Rep. Andy Thompson, a Republican, calls for increased ties in business, government, the arts, and education between the state of Ohio and Israel. It also includes a denouncement of the rise in anti-Semitism incidents nationwide.

In March, the Ohio State University student government voted down measures that would have seen the school divest from Israel, according to The Columbus Dispatch. Students debated the issue and protested on campus.