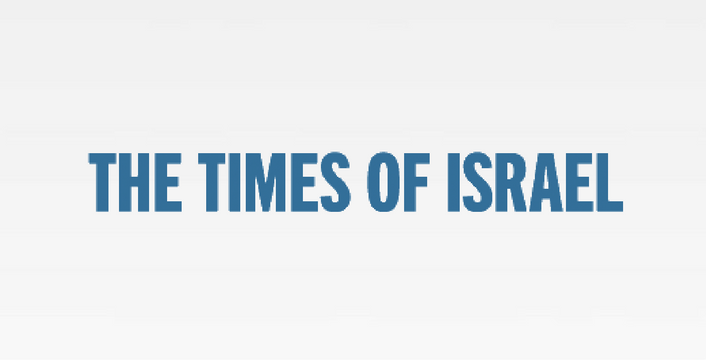 The North Carolina state legislature passed a bill that would bar the state from doing business with companies that boycott Israel.

The bill passed last week by both houses of the General Assembly has been sent to state Gov. Roy Cooper for his signature.

The legislation required state institutions to stop contracts with companies that boycott Israeli companies or products made in Israel. The bill also prohibits future work with such companies.