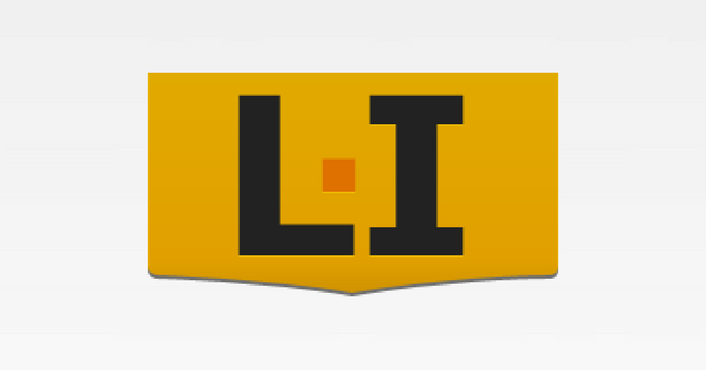 Written by William A. Jacobson

An exhaustive discussion of the resolutions and history of BDS activity at MLA is set forth in our prior post, Israel Boycott vote at Modern Language Association on January 7. Opposition to the BDS motion was led by a group calling itself MLA Members for Scholars’ Rights, including Cary Nelson (U.Illinois), Russel Berman (Stanford), Rachel Harris (Illinois), Marty Schichtman (Eastern Michigan), Gabriel Noah Brahm (Northern Michigan), Jonathan Skolnik (UMass), Eric Aronoff (Michigan State), Yael Halevi Wise (McGill). The pro-BDS push was led by the usual cast of faculty who lead efforts at almost every faculty association in the Humanities.

The third resolution vote is pending. (UPDATE: The third Resolution was table indefinitely at the request of the anti-BDS people who proposed it. It became superfluous to the anti-BDS fight once BDS was defeated.)

We will have a full write up from someone in the room, probably tomorrow, but here is a taste of how the debate unfolded…