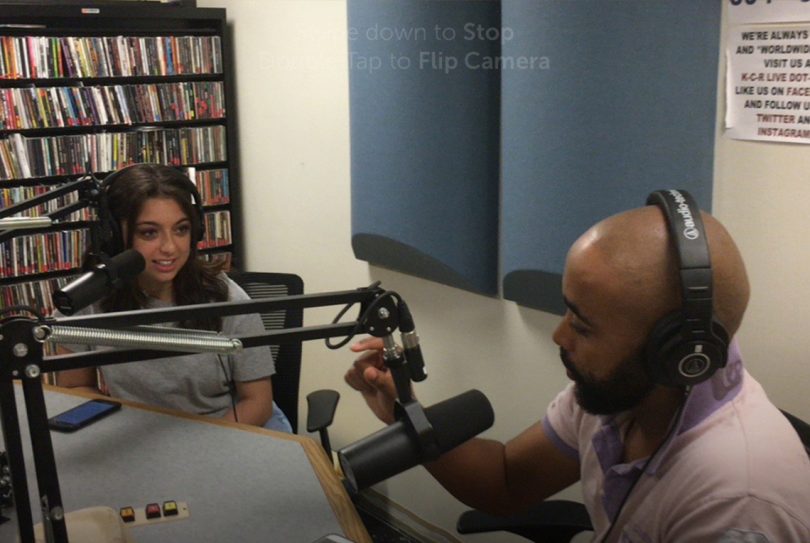 BDS angrily criticizes Israel for its ongoing military presence in the West Bank. The BDSers demand that Israel immediately end its “occupation” of Arab land. When it does this, BDS is blaming only one side to this conflict – Israel – for the failure to achieve peace. In so doing, BDS ignores the following key facts:

If Israel’s critics wanted to be fair, they would recognize that the Palestinian leadership has played a significant role in fueling this conflict. But BDS has no interest in being fair or objective. BDS prefers to blame Israel and only Israel.