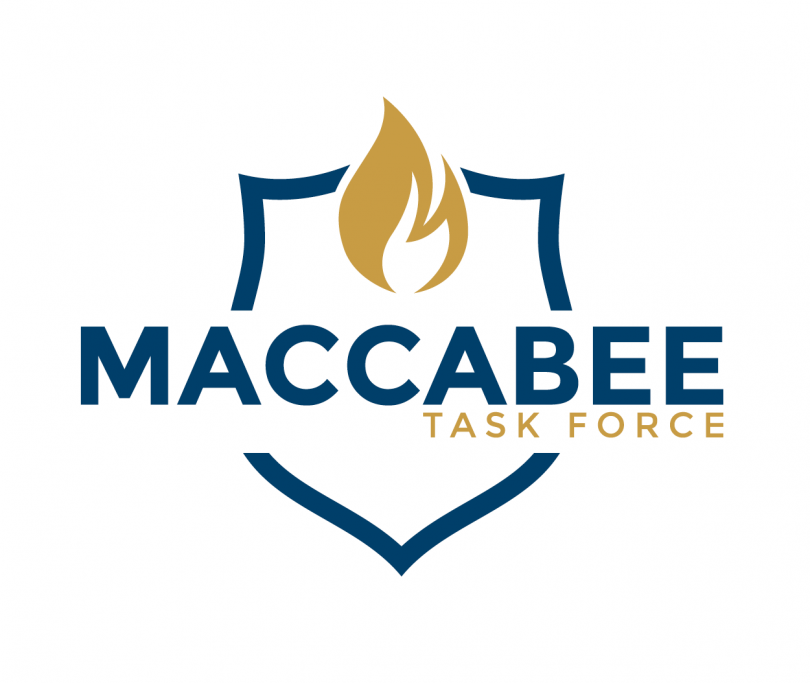 It’s not anti-Semitic to criticize Israel.  Israel is not a perfect country.

But it is anti-Semitic to criticize only Israel.  If the only time you speak out against human suffering is when you can somehow blame that suffering on the Jewish state, then you’ve got a problem with Jews.

By this common-sense definition, the BDS movement is an anti-Semitic movement.  It is a movement that seeks to boycott, divest from and sanction only one nation on God’s green earth — the Jewish state of Israel.

We in the Maccabee Task Force believe in calling BDS out as the hate movement it really is. And we’ve been criticized for it.  We’ve been warned that our “hard line” against BDS will turn students off, that only a “more nuanced” approach will prevail.  Yet we’ve seen great progress flow from our clarity.

In the month of July, our bright-line approach to BDS received two very important new allies.  On July 16, French President Emmanuel Macron spoke at an event commemorating the 75th anniversary of the mass deportation of French Jews to Nazi death camps.  Macron not only accepted French responsibility for these deportations, but he went a step further to condemn modern anti-Semitism.  He pledged that, “We will never surrender to the messages of hate; we will not surrender to anti-Zionism because it is a reinvention of anti-Semitism.”

Note his moral clarity.  Note his lack of qualifiers.  Macron is right.  When you go beyond criticizing Israel to denying the Jewish people their very right to self-determination, you’ve crossed the line into anti-Semitism.  And since the BDS movement is an anti-Zionist movement — its leaders are quite open about this — then it is likewise an anti-Semitic movement.

The day after Macron’s speech, another important leader endorsed this view.  Senate Minority Leader Chuck Schumer took to the Senate floor to praise Macron’s statement.  And then he elaborated on it:

“Anti-Semitism is a word that has been used throughout history when Jewish people are judged and measured by one standard and the rest by another. When everyone else was allowed to farm and Jews could not; when anyone else could live in Moscow and Jews could not; when others could become academics or tradesmen and Jews could not. The word to describe all of these acts is anti-Semitism.  So it is with anti-Zionism; the idea that all other peoples can seek and defend their right to self-determination but Jews cannot; that other nations have a right to exist, but the Jewish state of Israel does not.”

Then Schumer specifically addressed the leading voice of this new anti-Semitism, the BDS movement: “The BDS movement is a deeply biased campaign that I would say, in similar words to Mr. Macron, is a ‘reinvented form of anti-Semitism’ because it seeks to impose boycotts on Israel and not on any other nation.”

The truth about BDS is on the march.  The line between this hate movement and the legitimate criticism of Israel is getting clearer by the day.  Now is not a time to hide this truth or excuse this hate.  Now is the time to double down on telling the truth about BDS.  And that’s exactly what we intend to do.