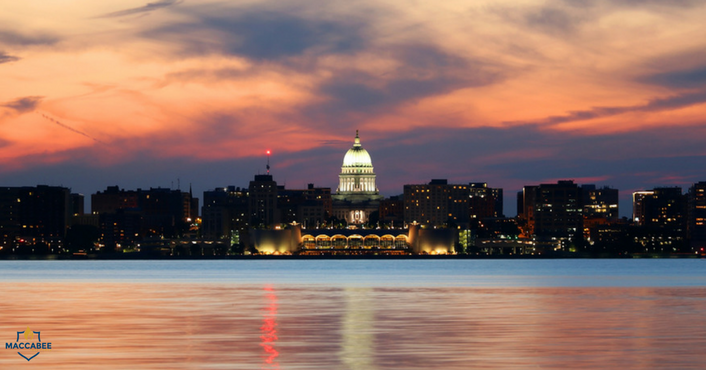 Governor Scott Walker issued an executive order on Friday, barring state agencies from engaging in business with entities that discriminate against the Jewish state.

The Wisconsin governor’s executive order comes ahead of his departure for Israel on Friday with a 15-member trade group, running until November 2.

“We stand firmly against discrimination in any form and we wholly support our friends in Israel,” said Walker, adding“I look forward to leading a trade delegation to Israel to foster new trade partnerships between Wisconsin and Israeli businesses.”

Wisconsin becomes the 24th US state to pass either an executive order or state law outlawing BDS activity targeting Israel.

The executive order states: “Consistent with existing Wisconsin nondiscrimination provisions of and regulations governing purchases… agencies may not execute a contract with a business entity if that entity is engaging in a boycott of Israel. Further, agencies shall reserve the right to terminate any contract with a business entity that engages in a boycott of Israel during the term of the contract.”

The order says “boycotts based on religion, national origin, ethnicity, or residence are discriminatory” and “the Boycott, Divestment and Sanctions (BDS) movement against Israel serves to inflame conflict; and over 20 states have enacted laws or resolutions against the BDS campaign.”

Walker is a Republican who was a presidential candidate in 2016.

The proposed bill “would prohibit any entity in state government or local government from adopting a rule, ordinance, policy, or procedure that involves the entity in a boycott of Israel, or a boycott of a person doing business in Israel or in a territory under Israeli jurisdiction. The bill also requires that state contracts for materials, supplies, equipment, and services include a provision that the vendor is not currently participating in and will not participate in a boycott of Israel during the contract.”