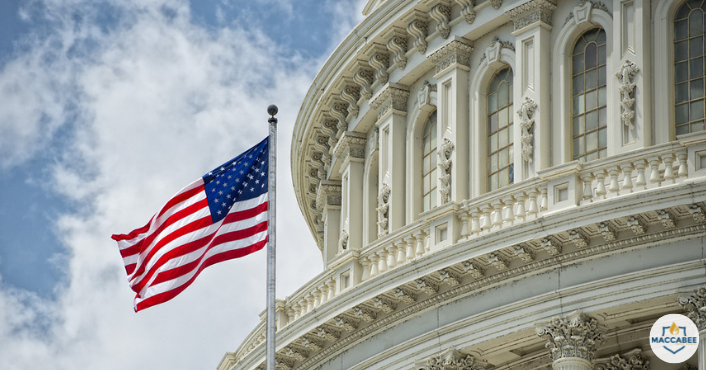 Two separate delegations, Democrat and Republican, will come for a week-long tour. They will also visit the Palestinian Authority.

The American Israel Education Foundation, a charity affiliated with AIPAC, is sponsoring two groups of U.S. legislators from the House of Representatives on visits to Israel. The first, a Democratic delegation, arrives on Monday. The second, made up of Republicans, is scheduled to arrive later in the week.

Both will come for a week-long tour. They will also visit the Palestinian Authority.

The Democratic delegation will include 41 House members and is led by House Majority Leader Steny Hoyer of Maryland.

In a statement issued by his office, he said “Members will visit Israel’s borders with Lebanon and Syria and see an Iron Dome battery. The delegation will also visit important historical and cultural sites, including the Yad Vashem Holocaust Memorial.”

“I am pleased to join so many House Democrats in traveling to Israel to reaffirm our support for a critical U.S. ally and to continue learning about the opportunities and the challenges facing Israel and the Middle East,” Hoyer said.

“Seeing the region firsthand and meeting with key Israeli and Palestinian leaders gives Members insights into a region that is vital both to our own national interests and to global security.”

The visit, which is held every August in non-elections years to introduce new congressman to Israel, will not include two prominent freshman representatives: Ilhan Omar of Minnestoa and Rashida Tlaib of Michigan. They say they will visit Israel at another time.

In a February tweet that caused a firestorm of criticism, Omar accused AIPAC of buying support for Israel, an accusation that borrowed from anti-Semitic tropes involving Jews, money and power.

“It’s all about the Benjamins baby,” she tweeted. When asked to clarify what she meant by the opinion editor of the Jewish newspaper The Forward Omar said “AIPAC!”

She then apologized on Twitter for what she said was her unintended use of anti-Semitic tropes, but maintained her criticism of lobbying organizations like AIPAC, saying “I reaffirm the problematic role of lobbyists in our politics, whether it be AIPAC, the NRA or the fossil fuel industry.”