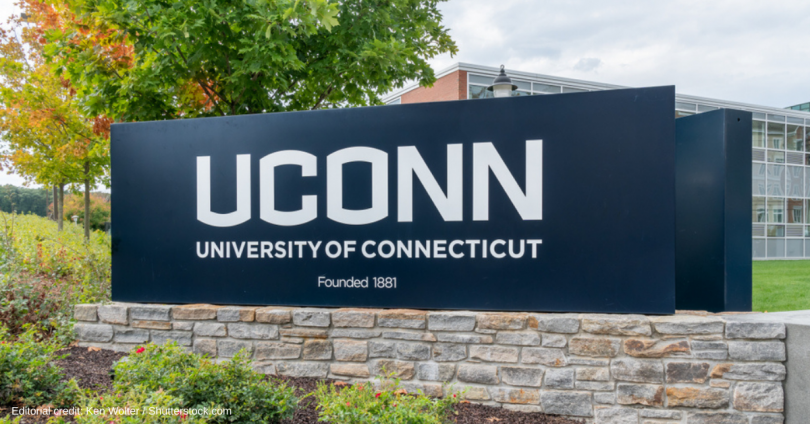 The University of Connecticut is investigating after multiple reports of anti-Semitic incidents on the Storrs campus.

Officials said the incidents happened in residence halls on South Campus and included vandalism to photos of a menorah and a kinara in one and there was disturbing language written on the whiteboard of another.

“These recent reports were all acts of physical damage to property, including swastika graffiti. These are undeniable symbols of antisemitism that elicit painful reminders of the Holocaust among our Jewish students, faculty, and staff,” school officials said in an email to students.

“These acts and other discriminatory acts this semester are deeply upsetting and leave a scar on members of our community whose beliefs or identities are targeted,” they added.

According to school officials, after each incident, the Residential Life staff reached out to impacted parties to offer support.

UConn said it is working with members of the Hillel community to plan an event to be held in November to address the concerns and work towards healing.

“These acts of hatred have no home on our campus and we will continue to work to support the members of our community, particularly UConn Huskies of the Jewish faith who have been directly impacted,” they said.