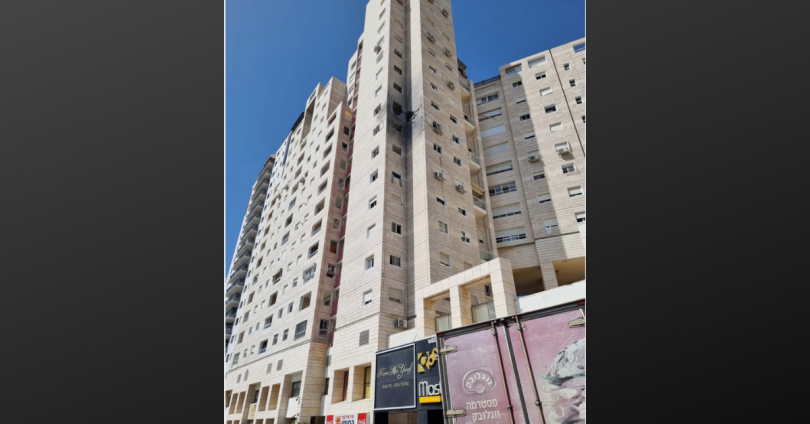 Two Israeli women were killed in Ashkelon on Tuesday as barrages of rockets struck the southern city and the IDF continued to target Hamas and Islamic Jihad terrorist sites throughout the Gaza Strip.
One woman killed was in her 60s and the other in her 80s.
The Israelis were killed when rockets slammed into their homes in Ashkelon. Minutes later the IDF reported that it had killed two top Islamic Jihad commander responsible for rocket fire in Gaza.
Close to a dozen buildings in Ashdod and Ashkelon were hit by rockets, according to Israel Police. One of the buildings was a school. An 80-year-old woman was seriously injured in the rocket strikes and a number of other people were lightly injured.

The Palestinian terrorist was identified as Samah Abed al-Mamlouk. The IDF and Shin Bet (Israel Security Agency) said that he was attacked in a hideout together with a number of additional Islamic Jihad operatives. Al-Mamlouk, the IDF said, was in charge of Islamic Jihad’s rocket arsenal.

In another strike, Hassan Abu al-Atta, deputy commander of Islamic Jihad’s Gaza Brigade, was also killed when the IDF struck an apartment in an eight-story building in Gaza’s Rimal neighborhood. He was the brother of Baha abu Al-Ata who was killed in an Israeli targeted killing 2019.

Earlier Tuesday, Defense Minister Benny Gantz approved the call-up of 5,000 reservists as the IDF prepared for a large-scale offensive in the Gaza Strip as rocket attacks against southern Israel continued.
IDF Chief of Staff Lt.-Gen. Aviv Kohavi also ordered the reinforcement of the Gaza Division with infantry and armored brigades along with the continued redeployment of intelligence and air units.
Kohavi ordered the continued striking of Hamas and Palestinian Islamic Jihad weapons and storage sites as well as the expanding of the strikes to other targets including operatives of the terror groups.
“The IDF will continue to act resolutely to restore security to the residents of the south, and all commanders must prepare for the expansion of the campaign, with no time limit,” the IDF said in a statement.
Read More: Jerusalem Post