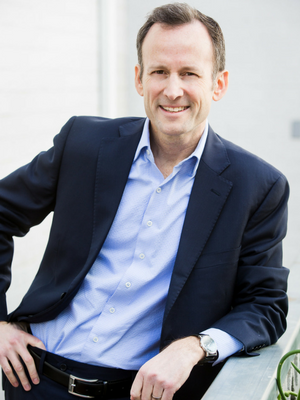 David Brog is the executive director of the Maccabee Task Force, an effort launched in 2015 to combat the anti-Israel BDS movement. He previously sat on the Board of Directors of Christians United for Israel (CUFI), were he served as executive director for its first ten years. Before CUFI, Brog worked in the United States Senate for seven years, rising to be chief of staff to Senator Arlen Specter and staff director of the Senate Judiciary Committee. He has also worked as an executive at America Online and practiced corporate law in Tel Aviv, Israel and Philadelphia, PA.

Brog is the author of Standing with Israel: Why Christians Support the Jewish State (2006); In Defense of Faith: the Judeo-Christian Idea and the Struggle for Humanity (2010); and Reclaiming Israel’s History: Roots, Rights, and the Struggle for Peace (2017). In 2007, the Forward newspaper listed Brog in its “Forward 50” most influential Jews in America. He is a graduate of Princeton University and Harvard Law School.