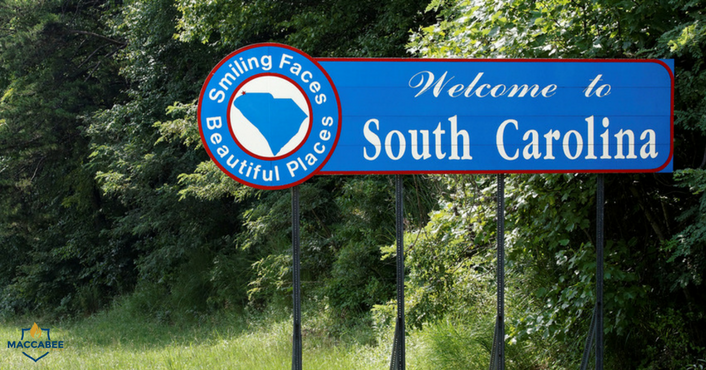 The bill — H. 3643 — would help “our state and its college campuses provide a welcoming environment for those from all walks of life,” Gov. Henry McMaster said in a statement.

The measure seeks to ensure that South Carolina’s public colleges and universities will take the State Department’s definition of antisemitism into consideration when investigating allegations of discrimination against Jewish students.

The definition encompasses traditional anti-Jewish tropes — such as conspiracies about Jewish control of societal institutions — as well as efforts to “demonize,” “delegitimize,” and apply a “double standard” to Israel. It also acknowledges that “criticism of Israel similar to that leveled against any other country cannot be regarded as anti-Semitic.”

The announcement was applauded by some advocates of Jewish students on campus.

Alyza Lewin, director of policy and chief operating officer at the Louis D. Brandeis Center for Human Rights Under Law (LDB), framed the bill as “a significant step” in deterring antisemitic activity in universities, amid a rise in anti-Jewish hostility “on both far ends of the political spectrum.”

LDB emphasized in a statement that the measure “is careful to protect First Amendment rights of all students on campus, and will not curb or restrict free speech or academic freedom.” The State Department’s definition of antisemitism is “substantially similar” to that used by the 31 member states of the International Holocaust Remembrance Alliance, and the 50 countries included in the Organization for Security and Cooperation in Europe, excluding Russia, the legal group argued.

However, the bill has not been without controversy, with critics claiming that it could be used to chill free speech.