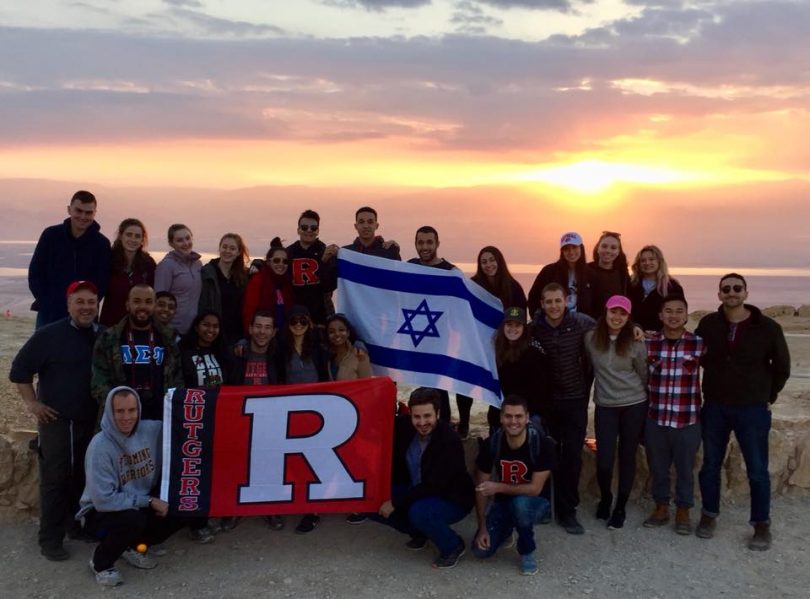 David Brog, head of the Maccabee Task Force, says a savvy action plan, lots of money and a focus on empowering (almost) all pro-Israel students are gradually ‘taking back the quad’ 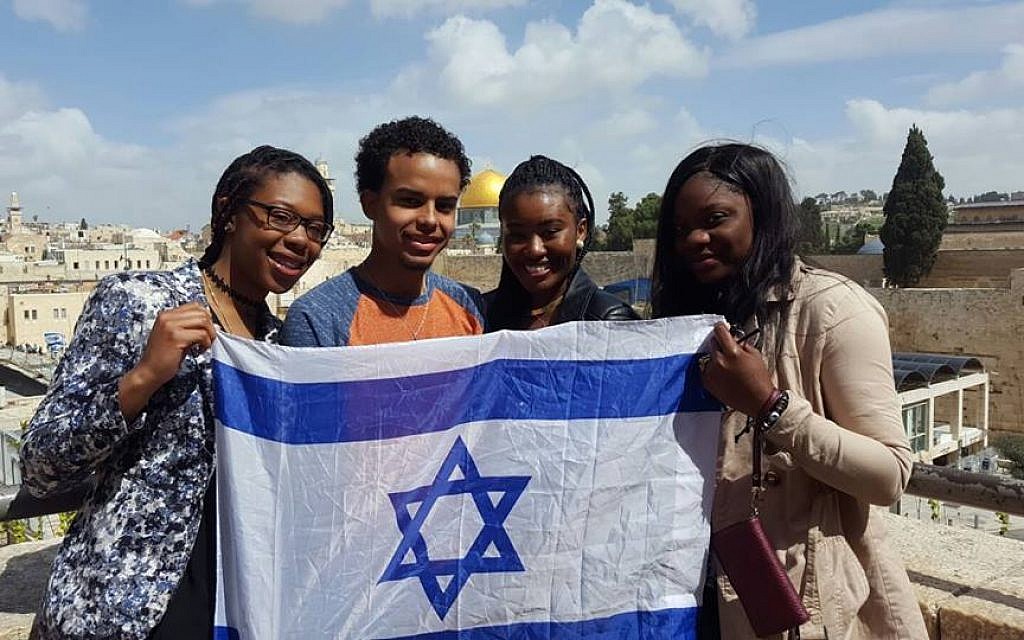 In the academic year that just ended, Sheldon Adelson’s Maccabee Task Force, set up to battle anti-Israel activism on US campuses, focused on 40 of what it assessed were the schools most hostile to Israel and most intimidating to pro-Israel students. At 15 of these campuses, it had been anticipated that student governments would seek to pass BDS resolutions — resolutions demanding that their schools divest from Israel.

According to David Brog, who runs the Maccabee Task Force, however, several of the expected resolutions were withdrawn. Of the 10 that were submitted, only three were passed. And of the three campuses where the anti-Israel resolutions were successful, two of them had not had student leaders participate in the Maccabee Task Force’s bus trips to Israel — a central component of its pro-Israel action plan. 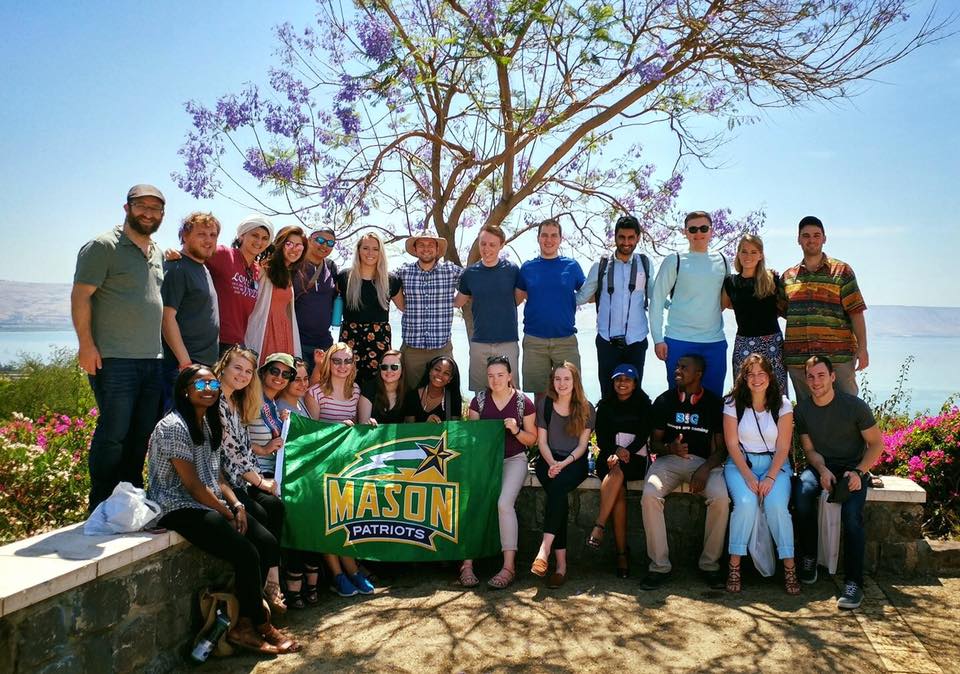 The way Brog sees it, those statistics show a battle far from over. “While we had a great year, it was not a perfect year,” he wrote in a recent email summing up the year. “While we won far more battles than we lost, BDS still passed on three of our campuses.”

But they also show a battle now being effectively waged. When he and his colleagues asked their pro-Israel student partners on some of these campuses why BDS (Boycott, Divestment and Sanctions) resolutions were being withdrawn, Brog told The Times of Israel in an interview, the best guess was that the Israel-delegitimizers “saw that we were better organized this year, more influential this year, and they weren’t going to win.”

Brog visited Israel late last month to attend a conference organized by the Ministry of Strategic Affairs that focused on tackling BDS and other Israel-delegitimization movements. He was an appropriate attendee. While Israel appears to be flailing in its anti-BDS efforts — the Foreign Ministry has been sidelined, and the Ministry of Strategic Affairs can’t give its money away — the Maccabee Task Force, funded by Adelson to the tune of tens of millions of dollars — would appear to be doing rather well in its mission. 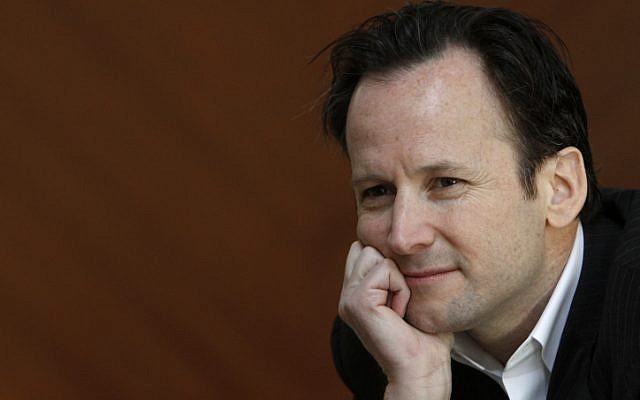 Brog, the former director of the pro-Israel Christian group Christians United for Israel (and incidentally a cousin of former Israeli prime minister Ehud Barak), took over as executive director of the Maccabee Task Force three years ago, since which time it has annually increased the number of campuses where it is active — from 6 to 20 to 40. In the 2017-18 academic year, its activities included bringing 746 mainly non-Jewish student leaders from 34 of these most-hostile campuses on trips to Israel…
The project has since kept a relatively low profile — rather belying its Jewish rebel warrior name. Its modus operandi is to partner with existing pro-Israel students and student groups on campus, hear their thinking, work with them on an action plan, give them the funding to implement it, and ensure that the students get the credit for any successes.
Read More: Times of Israel