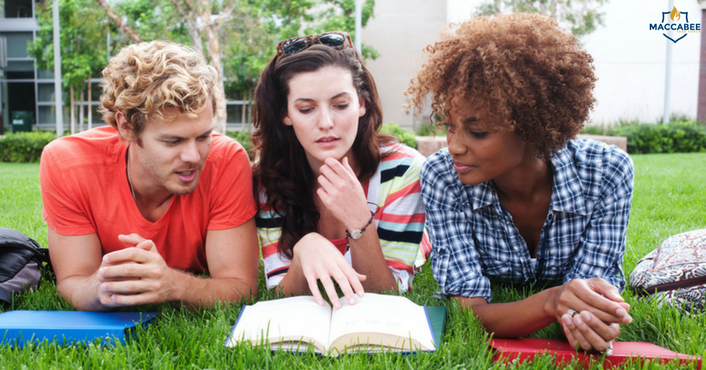 The largest public school district in California approved a workshop for teachers containing inflammatory content on Israel with an organization that supports boycotts of the Jewish state.

The voluntary workshop — titled “Learning about Islam and the Arab World” — includes courses on the Israeli-Palestinian conflict for educators belonging to the Los Angeles Unified School District (LAUSD), The Israel Group first reported. It was organized by the LA chapter of the Fellowship of Reconciliation (FORUSA), an interfaith organization that supports the Palestinian-led boycott, divestment, and sanctions (BDS) campaign against Israel, according to its website.

The first session took place on October 14 at the United Teachers Los Angeles development center, with a second portion scheduled for October 21. LAUSD teachers are incentivized to attend the workshop by the prospect of gaining one “salary point” — helping them earn higher pay — if they complete the required assignments.

Upcoming classes at the workshop include “Palestine/Israel,” taught by Jeff Cooper, according to an agenda obtained by TIG.

A 40-page primer Cooper reportedly assigned for his lesson calls Israel a “supremacist ethnic state” and “a State of Oppression,” alleges that Palestinians are “at the mercy of the Israeli war machine,” and claims that non-Jews in the country “do not possess equal rights with their fellow Jewish citizens.”

It also accuses Israel of implementing “ethnic cleansing and incremental genocidal policies,” and posits that “the Zionist vision, since 1896/97, [was] of a Jewish state in all of historical Palestine, with very few, if any, native Palestinians living in it.”

Copies of the primer, which TIG indicated it obtained from a workshop participant, can be found here and here.

Another class — “Palestine Today: No Way to Treat a Child” — is led by Rola Karam, who previously presented at a conference for the pro-BDS group Sabeel. According to the Anti-Defamation League, Sabeel’s past “efforts to demonize Israel and Israelis have … featured charges of deicide against Jews.”

None of the courses related to Israel are listed on the workshop’s homepage or its registration form, TIG reported, but only on the class agenda distributed to participants.