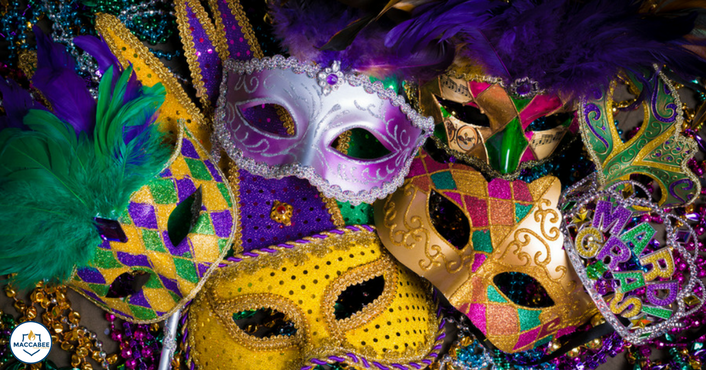 The City of New Orleans approved a resolution to boycott investments with human rights violators, which anti-Israel BDS activists celebrated as an achievement for their cause.

The resolution, which passed the council unanimously with all five members present voting in support, mentions neither Israel nor the West Bank and Gaza Strip.

Nevertheless, following its passage, the New Orleans Palestinian Solidarity Committee wrote on Facebook: “WE WON!!!” The resolution was drafted by the committee, according to The Intercept, and brought to a vote on Thursday.

“Even though it doesn’t have all the teeth,” the passage of the resolution “proves the city recognizes what is happening in Israel,” Tabitha Mustafa, co-founder and core organizer of New Orleans Palestinian Solidarity Committee, told The Intercept.

The Jewish Community Relations Council of the Jewish Federation of Greater New Orleans opposed the measure, saying it was voted on “without the opportunity for dissenting voices to be heard for a broader discussion.”

“While the Jewish Federation fully supports the values of human rights expressed in the resolution, we are deeply concerned about its unintended consequences relating to Israel and in bolstering the divisive BDS movement,” the federation said in a statement, referring to the movement to Boycott, Divest from and Sanction Israel. “The BDS movement, which has inherently anti-Semitic components, is designed to challenge Israel’s economic viability and very right to exist.”

The adopted text “encourages the creation of a process to … avoid contracting with or investing in corporations whose practices consistently violate human rights.”

Five of seven city council members, including the mayor-elect, co-sponsored the resolution.

“This resolution specifically recognizes the city’s social and ethical obligations to take steps to avoid contracting with or investing in certain corporations, namely those that consistently violate human rights, civil rights, or labor rights,” said City Council President Jason Williams just ahead of the vote.