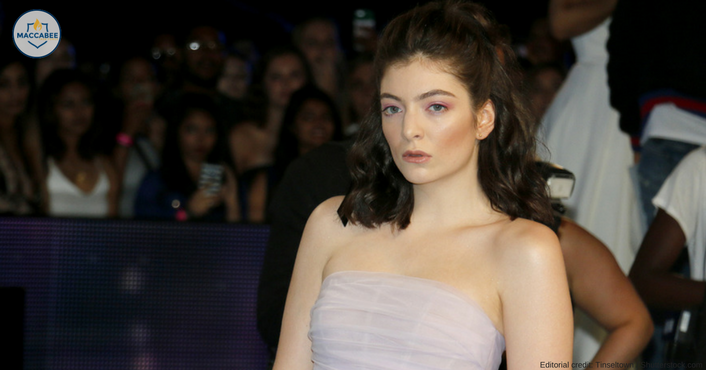 Lorde told the crowd she ‘can’t wait’ to meet the Israeli people one day.

Last month, the 21-year-old singer canceled a scheduled concert in Tel Aviv after facing protests from the boycott movement. The decision placed her in the eye of a firestorm of controversy that extended for several weeks.

At one point in the show Wednesday night, which was a fund-raiser for The Ally Coalition, a nonprofit that supports LGBTQ equality, Lorde said the crowd that turned out was “so nice.”

“In Israel they’re nice,” a man shouted out from the crowd, in clear reference to the canceled show. “I know, I know,” Lorde responded.

But her friend musician Jack Antonoff, who was seated next to her (and whose sister, Rachel, is one of the founders of the nonprofit), was less amenable.

“No, hold on,” he said. “We’re here raising a shit ton of money. F*ck that negativity. All right? You know where they’re nice? Right here.”

According to Variety, Lorde then added: “I’m sure the Israeli people are very nice and I can’t wait to meet them one day.”