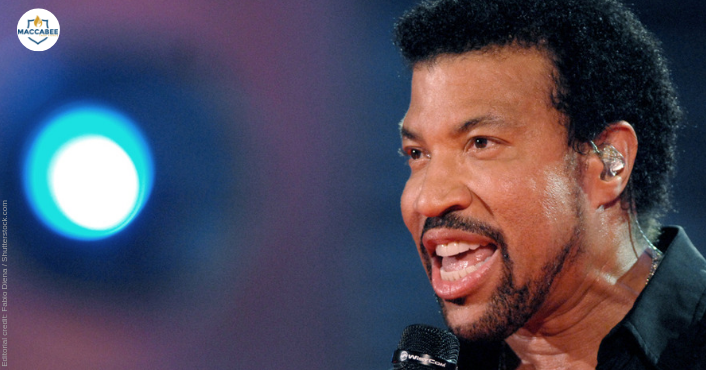 Pop icons Lionel Richie and Jennifer Lopez have both ignored a social justice organisation’s request they cancel shows in Israel.

In an open letter to Richie, women’s grassroots social justice movement CodePink claimed his performance in Tel Aviv – scheduled for the  September 12  – would “act as an endorsement of Israel’s brutal systems of military occupation and apartheid. Cancelling your Tel Aviv concert, on the other hand, would send a strong message that Palestinians, like all people, deserve equal rights and freedom.”

CodePink attempted to do the same with Ms Lopez, who performed in Tel Aviv last Thursday, before travelling to Jerusalem. Instead of boycotting Israel, she decided to share some of her activities across the country to her 100 million followers on Instagram.