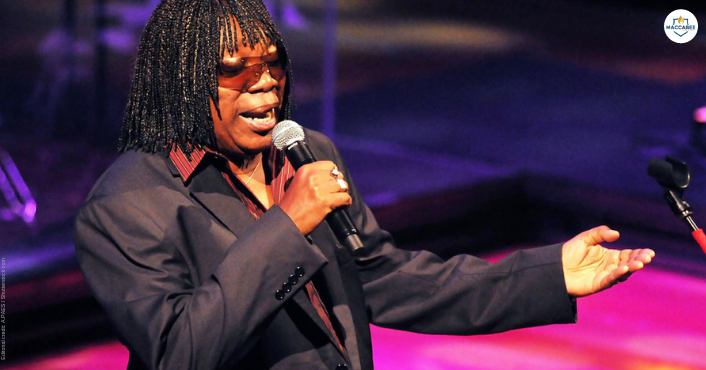 Brazilian music superstar Milton Nascimento issued a sharp rebuke on Sunday to the anti-Israel BDS movement, which sought to stop him from playing a concert in Tel Aviv tonight, saying, “I will never abandon my public.”

Nascimento is a legendary artist in Brazil, noted for his unusual synthesis of various Brazilian and international music styles, including samba, jazz, pop, and even heavy metal. He began performing and recording in the late 1960s and has remained prolific ever since.

Calls had intensified in recent weeks, under the aegis of the BDS movement, for Nascimento to cancel the Tel Aviv show.

One petition from various Palestinian cultural organizations claimed, “Your legacy of political rebellion, consistently speaking up for human rights and for justice, will be undermined by performing in an apartheid state that denies millions of indigenous Palestinians our basic rights.”

“Every artist should go where the people are, shouldn’t they?” Nascimento said in his response, according to the Portuguese edition of Rolling Stone.

His performance, Nascimento noted, is not funded in any way by the Israeli government, “let alone the Israeli army.”

“It’s my Israeli fans who brought me here, and a lot of these fans are Brazilians living in Israel,” Nascimento pointed out.

Regarding the charge that he was aiding an evil regime by playing in Israel, he said, “During the Brazilian military dictatorship, I never stopped playing in my country, so why would I stop playing now?”

“Even if I disagree with the ideas of a government, I will never abandon my public,” he added. “After all, it is the people who matter.”

“Today, I am here to celebrate peace and everything that unites us,” Nascimento concluded.