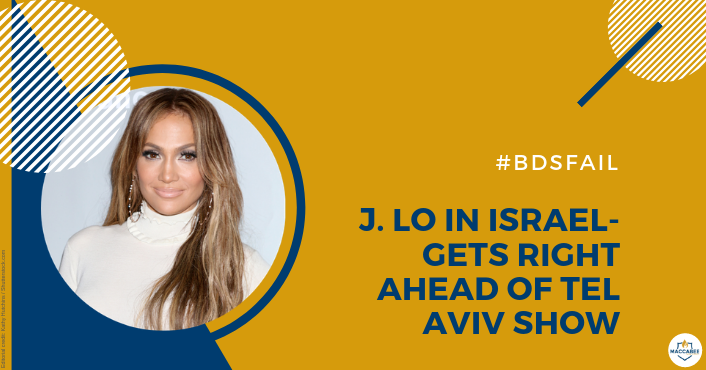 Pop star says she is excited to see Tel Aviv for the very first time this August, when she arrives as part of a world tour

“I am so excited to see Tel Aviv for the very first time,” said Jennifer Lopez in her nine-second video, in which she tells everyone to come to her party at Park Hayarkon, the outdoor venue for her August 1 concert.

As she said, it will be Lopez’s first performance in Israel, after several false starts in previous years. The show, part of her “It’s My Party” world tour, is expected to attract tens of thousands of people to the outdoor show.

Lopez’s Israel show will come at the tail end of her North American tour, a 25-show engagement kicking off June 7. She will then go on to perform once in Russia and four times in Europe.

The consummate performer will arrive in Israel with a 100-person entourage, including dancers, instrumentalists, and light and sound technicians bearing 45 tons of equipment.