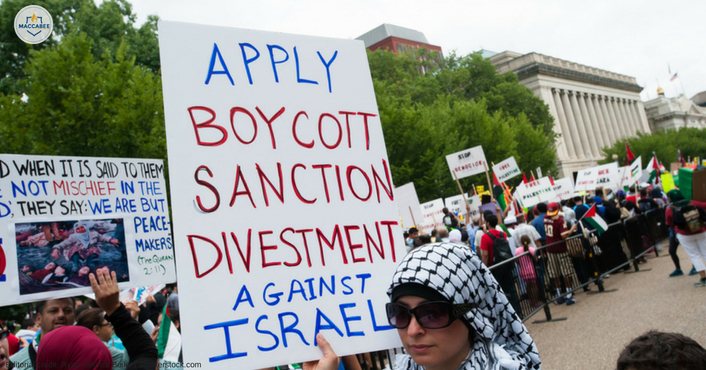 The state confirmed that Boycott Divestment and Sanctions Campaign activity has been added to its computer network list of reasons to systematically flag people from certain organizations and so that they cannot enter Israel, Kan reported on Thursday.

Previously, the state had already admitted that it had a blacklist of such people and organizations, but it had said it was using less systematic means for identifying such people and that such persons were not added into its computer network blacklist.

Further, the state had specifically denied that it had an entire BDS category on its computer network blacklist.

However, the Kan report said that human rights groups had used a freedom of information act request to get the state to confirm that it now does maintain such a category and such a list.