Hamas operatives fired an anti-tank guided missile at an Israeli military jeep on the Gaza border on Wednesday morning, killing one soldier and injuring two others along with a civilian who helped pull them from the vehicle, according to Israeli authorities, as fierce fighting between the Israel Defense Forces and Palestinian terrorist group entered its third day with no signs of abating.

Immediately after the missile attack, terrorists in the Strip fired waves of mortar shells at the area, around the community of Netiv Ha’asara just north of the Strip, in an apparent effort to keep medical teams and security forces away. The injured soldiers and civilian were eventually taken to nearby hospitals in Ashkelon and Beersheba. Medics said the three soldiers were hurt by shrapnel and the force of the blast, while a man in his 40s, Gil Timor, the deputy mayor of the Hof Ashkelon region, sustained a moderate injury from a piece of shrapnel as he helped pull the other men from the vehicle.

The slain soldier was identified as a member of theNahal Infantry Brigade’s 931st Battalion, Staff Sgt. Omer Tabib, 21, from Elyakim. 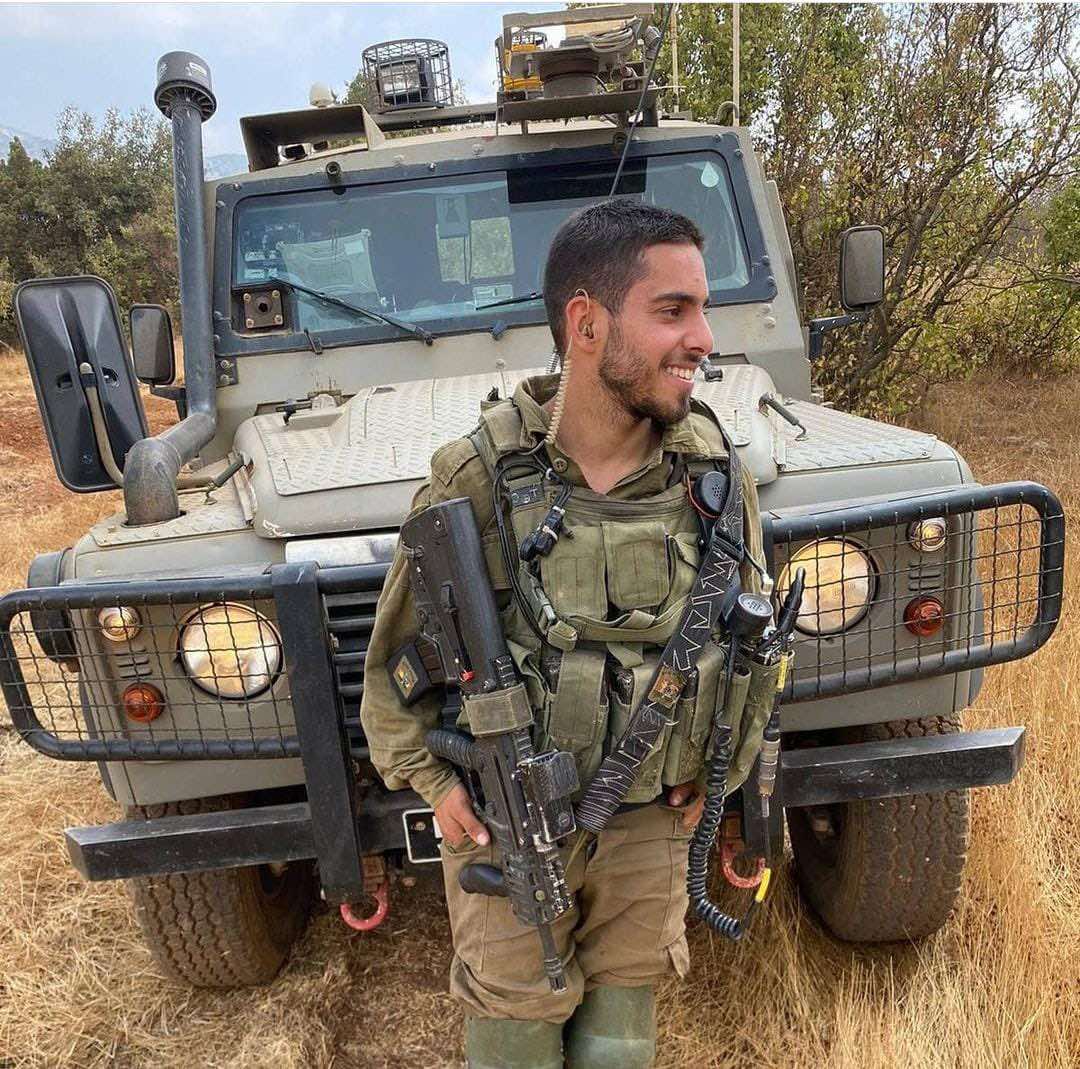 Staff Sgt. Omer Tabib, 21, from the Nahal Infantry Brigade, who was killed when an anti-tank guided missile struck his jeep north of the Gaza Strip on May 12, 2021. (Israel Defense Forces)

The Israel Defense Forces then launched a series of coordinated strikes in Gaza City and Khan Younis, killing four top commanders in Hamas’s military leadership who were associated with its weapons development and production efforts.
Read More: Times Of Israel