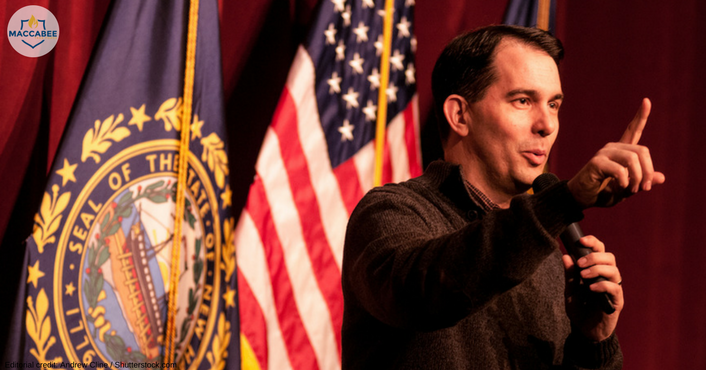 “We are committed to maintaining and strengthening our relationship with Israel,” said Governor Walker. “We stand firmly against discrimination in any form, and we are making clear that our state government will not engage with those who boycott Israel.”