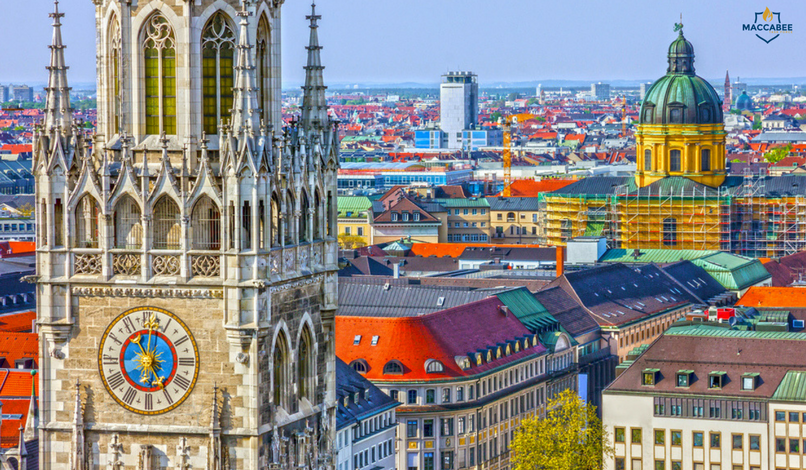 An email to The Jerusalem Post from the anti-Israel activist Abraham Melzer was cited in the Munich court decision as evidence of the activist’s modern antisemitism.

A leading proponent of the boycott campaign targeting Israel suffered a stinging defeat on Monday after he declined to appeal a January court decision in the German city of Munich that ruled in favor of Charlotte Knobloch, the president of the city’s Jewish community and a Holocaust survivor, who said the activist spreads antisemitism.

An email to The Jerusalem Post from the anti-Israel activist Abraham Melzer was cited in the Munich court decision as evidence of the activist’s modern antisemitism. He termed Culture and Sport Minister Miri Regev and Justice Minister Ayelet Shaked “Nazi broads.”

Knobloch is permitted to repeat her statement that the anti-Zionist activist Abraham Melzer is “notorious for his antisemitic remarks.” The obscure activist promotes  the BDS (Boycott, Divestement, Sanctions) campaign against the Jewish state,

Knobloch’s attorney, Nathan Gelbart, told the Post in January that “it belongs to our free, democratic system to be allowed to call phenomena like Melzer what they are: antisemites.”

The Munich court wrote in a statement that Melzer’s talk at the Hamas-affiliated “Palestinians in Europe Conference” in Berlin in 2015 “justified the call to kill, or damage, Jews in the name of a radical ideology or an extremist religious view, and expressed an extreme hostile conviction toward Jews and the Jewish people.”

The court said Melzer’s “behavior can and may, without question, be judged as antisemitic.” When asked on Wednesday about the implementation of the court decision and whether he is a Jewish antisemite, Melzer declined to comment.