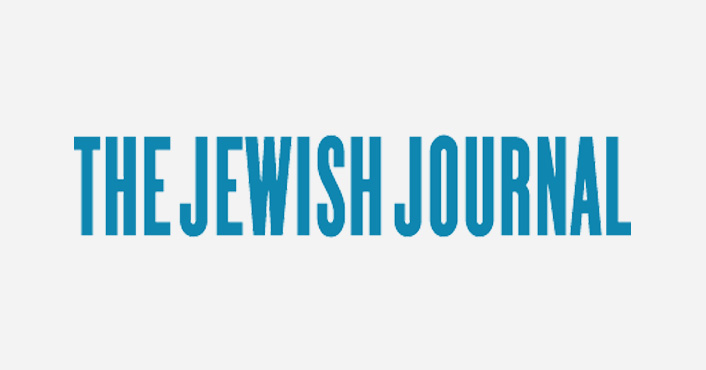 As early as late next week, the California Senate could vote on a bill signaling the California legislature’s disapproval of the Boycott, Divestment and Sanctions (BDS) movement against Israel, according to Guy Strahl, the legislative director for Assemblyman Richard Bloom of Santa Monica, who wrote the bill.

A 6-0 vote on Aug. 11 by the seven-member Senate’s Appropriations Committee cleared the way for the bill to go to the floor. Sen. Jim Beall was absent for the vote.

Though Strahl said Bloom is still looking for a Senate floor manager, the legislator intends to put the measure before the upper chamber as soon as possible. Because of procedural time limits, Aug. 18 is the first day it could see a vote, he said.

The bill mandates that companies contracting with the state certify that any policy they might have boycotting a nation recognized by the U.S., including but not limited to Israel, does not violate state and federal civil rights law.

Prior to the Aug. 11 vote, the committee determined the bill would cost upwards of $370,000 to implement in its first year on the books, a price tag that sent it to the so-called “suspense file,” a waiting list of bills deemed expensive enough to merit further review. Since that determination, an amendment made at Bloom’s request significantly reduced the projected cost of the measure, Strahl said.