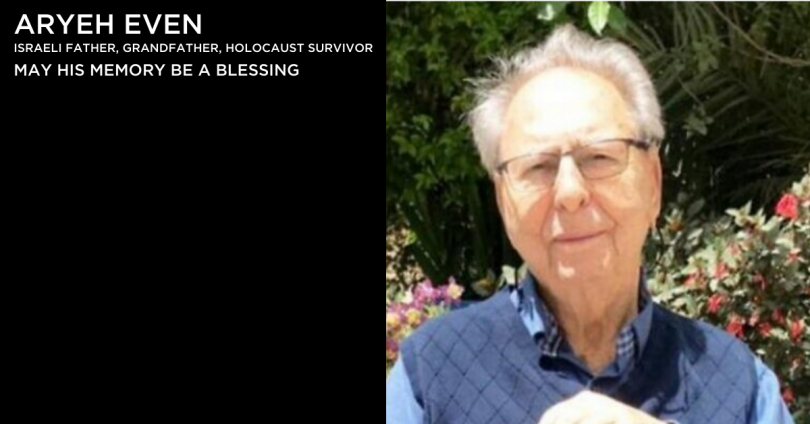 The former president of the New York University chapter of Students for Justice in Palestine ( SJP ) responded to Israel’s first coronavirus fatality with a nasty tweet, expressing indifference and contempt, and she was not alone.

Aryeh Even, an 88-year-old Holocaust survivor, passed away on Friday, becoming the first Israeli to die of the disease.

When the news broke of Even’s death, Leen Dweik, a prominent pro-Palestinian and anti-Zionist activist, tweeted, “Anyway should I paint my nails red or green today?” 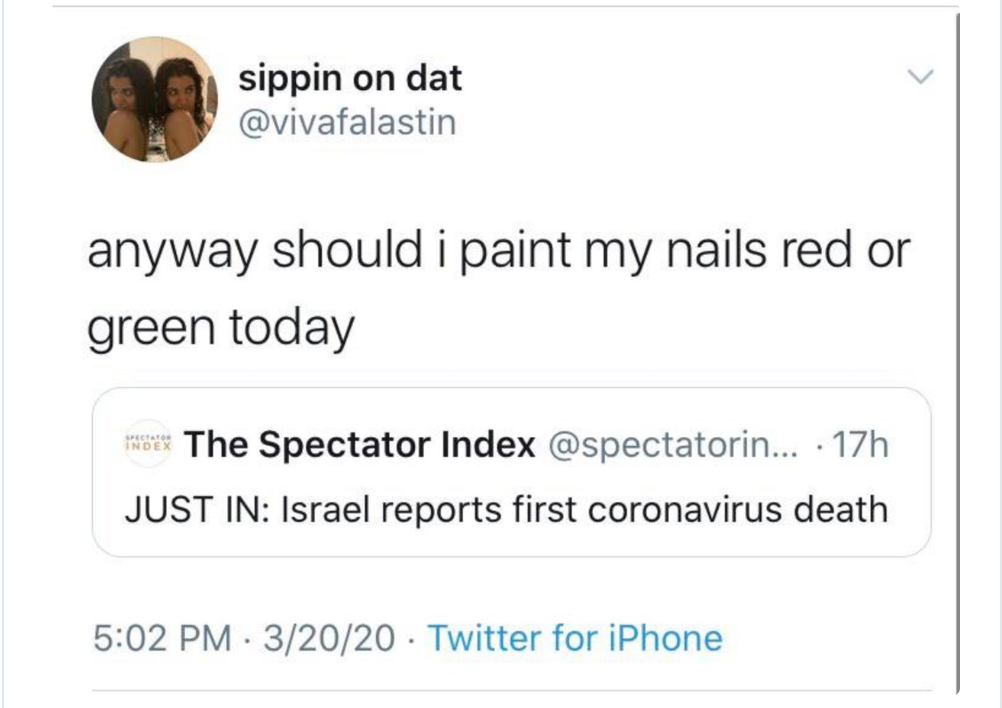 According to the watchdog group Canary Mission, Dweik was president of NYU’s SJP chapter from 2018-2019. She promoted and co-authored a student government pro-BDS resolution at NYU in 2018.

In March 2019, she tweeted that Israel was “a settler-colonial project whose *explicit* purpose is to disenfranchise native palestinians & create an ethnoreligious state.” 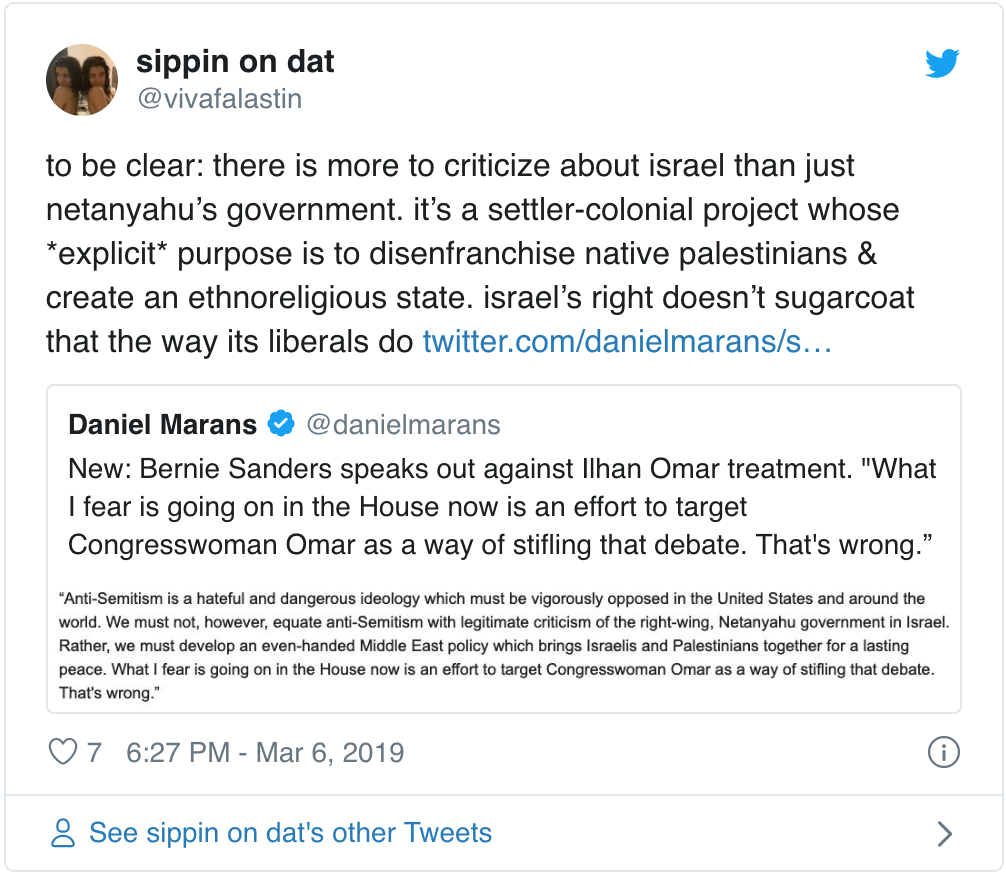 She also openly supports the elimination of Israel, tweeting in Aug. 2018, “people who don’t support the abolition of the state of isr*el……….. wyd [what you doing].”…

In April 2018, she tweeted, “Just wait until we dismantle the entire state of Israel.”

In addition, she has accused Israel of “apartheid” and “ethnic cleansing.”

Dweik became notorious in March 2019 when she verbally assaulted Chelsea Clinton and told her she was responsible for the Christchurch mosque massacre because of “the rhetoric you put out there.”

It appears that Dweik was upset that Clinton had condemned antisemitic statements made by Congresswoman Ilhan Omar. Dweik did not specify how this condemnation led to violence against Muslims.

Dweik was hardly alone in her response to Even’s death. Some twitter users went so far as to celebrate the tragedy.

One user wrote “Finally great news,” another said, “Luv that,” another “GOOD NEWS!” and another “First good thing Covid 19 has done.”

Some wished for further Israeli victims, with one saying, “I’m gonna have a big dinner when the death toll reaches 1,000.”…