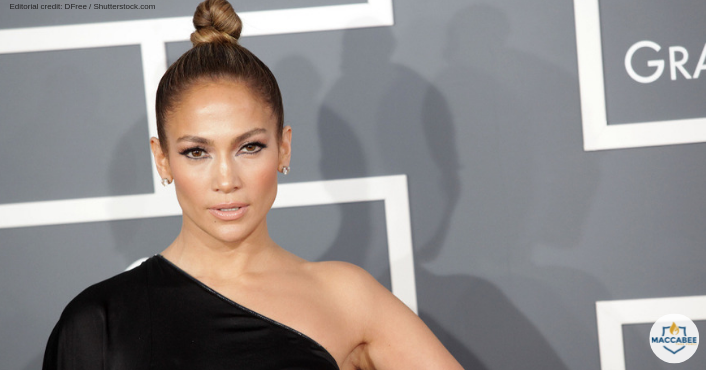 Activists accuse singer of backing ‘racist policies towards Palestinians,’ accuse her of ‘provocation’ for sharing photo with Mediterranean in background

Despite BDS Egypt’s call to cancel the show, there was no indication from concert organizations they would call it off.

An Egyptian group that supports boycotting Israel has called for Jennifer Lopez’s upcoming concert in Egypt to be cancelled over her recent performance in Tel Aviv.

Lopez, who is set to perform Friday in the Egyptian town of El Alamein as part of her “It’s My Party” tour, played last week at Tel Aviv’s Park Hayarkon. While in Israel, she visited a number of popular tourist sites, among them the Western Wall in Jerusalem’s Old City.

In an open letter Monday to Orsacom Development, which is organizing the concert, BDS Egypt — part of the boycott, sanctions and divestment movement against Israel — called for the show to be scrapped.

“This concert will take place after her previous concert in occupied Palestine days ago, which she insisted on carrying out despite many calls to boycott Israel and cancel the concert,” the group wrote.

It also called a caption photo Lopez posted of herself to Instagram “with occupied Palestine behind her” a “provocation.” The photo had the Mediterranean Sea in the background and appeared to have been taken from the balcony of her hotel in Tel Aviv.

“She showed clear support for the state of occupation and its racist policies towards Palestinians,” BDS Egypt said.

The group, which vows to promote BDS “until the end of the Zionist occupation and the liberation of Palestine,” said it is made up of political parties, student organizations, NGOs, trade unions and prominent Egyptians.

Despite BDS Egypt’s call to cancel the show, there was no indication from concert organizations they would call it off.

Even though Israel and Egypt have been at peace for four decades and cooperate closely in the region, there is still widespread hostility to Israel among many Egyptians.

Lopez was accompanied in Israel by her fiancé, former baseball player Alex Rodriguez, Rodriguez’s two children from his first marriage, and Lopez’s twins she had with fellow singer Marc Anthony.

Both Lopez and Rodriquez document the visit on social media, with the latter keeping his followers up to date on the family’s first trip to Israel. He posted a photo of the celebrity power couple at the Mount of Olives with the caption: “Jerusalem, you are unforgettable. What a perfect finale to our first trip to this beautiful land.”