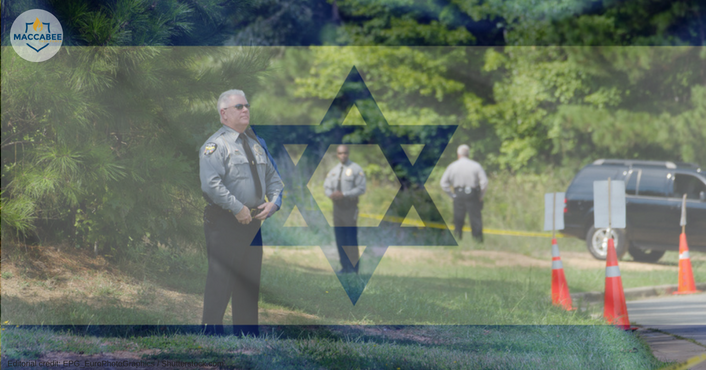 As we discussed, in a statement which passed unanimously, the City Council of Durham imposed a total ban on police exchanges with “only one country in the world: the Jewish nation of Israel.”

It did so without any evidence to support this discriminatory action and based solely on propaganda concocted by the radical JVP and promoted by its local activists and their allies, who together launched the “Demilitarize! Durham2Palestine” coalition and a sophisticated PR campaign.

In our prior post, we described how Durham’s City Council ended up lending legitimacy to JVP’s malicious “Deadly Exchange” campaign, which seeks to delegitimize Israel and American Jewish groups by blaming them for institutionalized racism and societal ills in America, including domestic policing problems in minority communities:

As we noted, following the April 16th City Council meeting, a “thrilled” JVP quickly deemed the vote as a victory for its campaign. Subsequently another pro-BDS (boycott, divestment, and sanctions) group eager to capitalize on the perceived success in Durham announced that it would be organizing similar local-level efforts across the country, Alert: Anti-Israel coordinating group to launch municipal-level campaigns against Israel in June.

But as highlighted in a local news story last week, “Durham’s debate over Israel is not over.” Below I provide a brief background for readers unfamiliar with the issue, followed by an update.