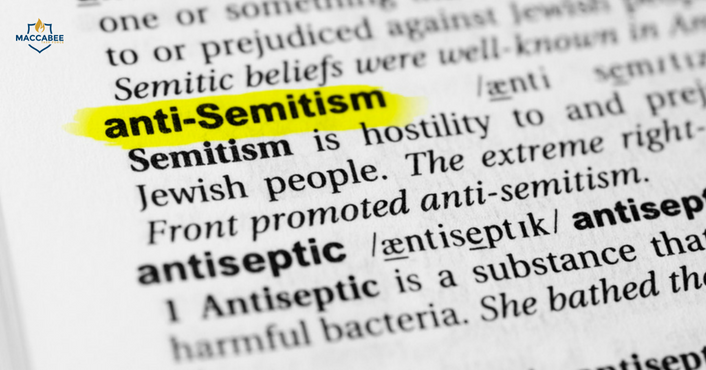 A freshman business major last year at Rutgers University, Emily Binstein was disturbed by a sentence she saw in an assigned reading for a women and gender studies course she was taking. The author, in a context unrelated to the essay’s theme of Islamophobia, called Israel an apartheid state.

Binstein, a native of Metuchen, N.J., who attended a Solomon Schechter day school through high school and is an activist in several Jewish organizations at her New Brunswick campus, brought the offending statement to the attention of the course’s instructor and a Rutgers dean.

They agreed to remove the essay from the course’s curriculum.

Then it happened again — another assigned reading in the same class, about the status of women in the Islamic community, alleged that Palestinian women in Israel are subject to daily harassment.

Again, Binstein complained to the instructor and dean. This time, they wouldn’t budge.

Binstein’s experiences are part of what observers have called an increasing feeling of discomfort at universities for many visibly identifiable Jews and outspoken defenders of Israel, a situation that pending legislation in Congress seeks to improve.

“In our department,” the dean told Binstein, “it is common knowledge that this [Israeli mistreatment of Palestinian Arabs] is the way it is.”

Binstein is pursuing her complaint through university channels, in order to have the second reading removed from the course’s curriculum.

But her experience at Rutgers raises a question: Was what happened to Binstein an example of anti-Semitism, or of political, anti-Israel bias?

“It’s both,” Binstein said this week, in a break from marching in the Celebrate Israel Parade in Manhattan. “They go hand in hand.”

In a time when supporters of Israel often call anti-Israel actions clear examples of anti-Semitism, and critics of Israel assert that their attacks on the country’s policies are political speech and far removed from classical definitions of anti-Jewish bias, it’s often hard to draw a line between anti-Semitism, anti-Zionism and anti-Israel actions.

Some members of Congress are trying to make that line easier to draw, wading into a thorny area where free speech issues collide with perceived anti-Semitism.