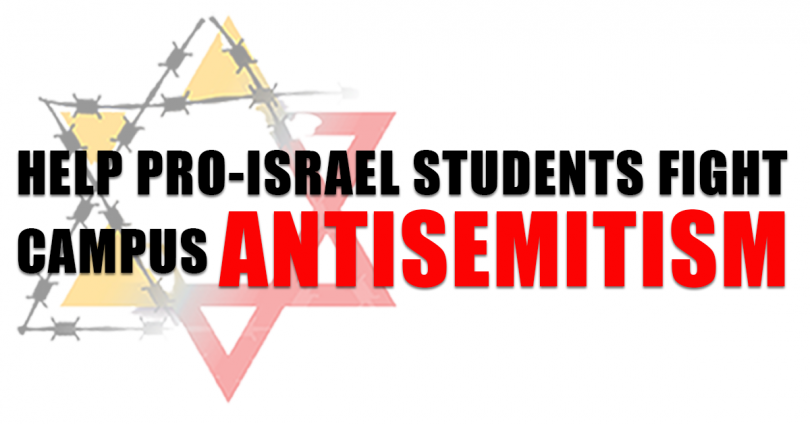 In the wake of Israel’s recent conflict with Hamas, Antisemitism is spreading at an astounding rate. We’ve seen a 400% increase in antisemitic incidents since the Gaza conflict.

Tragically, our college campuses have become a central theater in this new war against the Jews. In fact, many Jewish students are afraid to speak up in defense of Israel. They’ve seen the physical violence Jews are facing from anti-Israel students who attack them and then brag that they would “do it again”. Campuses have become echo chambers clanging with “Zionism is racism.”

At a time like this, pro-Israel students need our support. They need cutting edge strategies and the resources to pay for them. This is exactly what the Maccabee Task Force provides.

For example, we offer each of our 100 campuses a trip to Israel for their 25 most important leaders/influencers. This trip is extremely effective. People who’ve seen Israel for themselves will no longer buy the lies that anti-Israel students spread. They know that Israel is not an apartheid state.  And they understand the difficult choices confronting Israel’s leadership whenever Hamas fires thousands of missiles at Israel’s cities.

Time after time, the student leaders we bring to Israel lead the charge in helping us fight BDS upon their return. In the last month alone we’ve seen several of these campus leaders play pivotal roles in opposing efforts to condemn Israel’s operations in Gaza.

The fight isn’t getting easier. Below are just a few examples of attacks happening across North America. But the Maccabee Task Force is working overtime to provide these students with the support, strategies and resources they need. With your gift, support these and other students on campuses across the world. 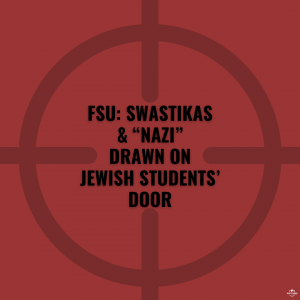 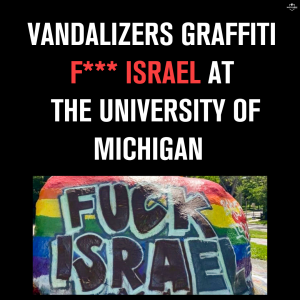 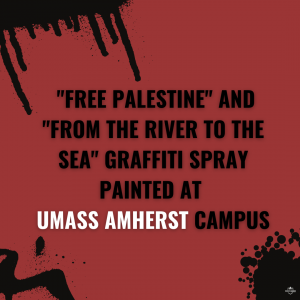 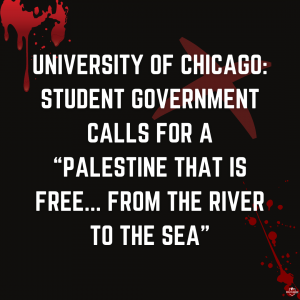