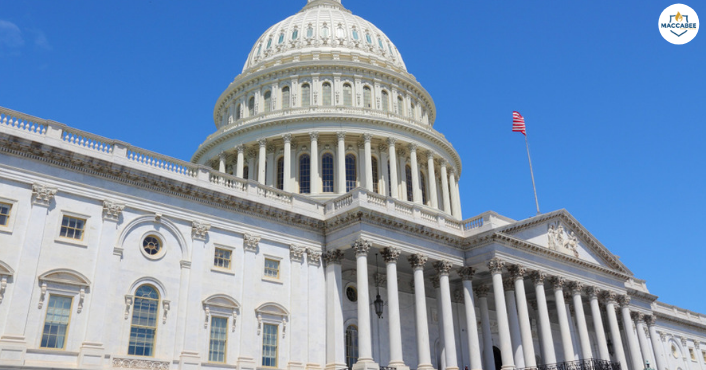 The United States House of Representatives will hold a vote on Tuesday, July 23 on a resolution to combat the Boycott, Divestment, and Sanctions movement (BDS). The resolution, H.Res.246, unanimously passed the House Committee on Foreign Affairs by voice vote on Wednesday, July 18 as part of an en bloc package with several other pieces of legislation. Rep. Ilhan Omar (D-MN) was present during the markup hearing and stated she will not support the en bloc package the resolution was a part of, and left the committee room prior to the vote being held.

The resolution states that the House of Representatives opposes the BDS movement; affirms that the BDS movement undermines the possibility for a negotiated solution to the Israeli-Palestinian conflict; urges Israelis and Palestinians to return to direct negotiations; supports the full implementation of the United States-Israel Strategic Partnership Act of 2014; and reaffirms support for the two-state solution.

The resolution has been formally endorsed by the Problem Solvers Caucus, a bi-partisan caucus co-chaired by Rep. Josh Gottheimer (D-NJ) and Rep. Tom Reid (R-NY).

“BDS is anti-Israel, anti-peace, and harmful to America’s interests. I’m proud that all members of the Problem Solvers Caucus are committed to opposing BDS and standing up for the U.S.-Israel relationship because these should not be partisan political issues. Thanks to the leadership of Congressmen Brad Schneider and Steve Watkins, this bipartisan resolution has even more momentum for a vote on the House Floor,” said Rep. Gottheimer.

“Israel is an unwavering ally of the United States and one of our most important strategic partners around the globe. I am proud of our Problem Solvers Caucus members who have to stood up to ensure Jewish people are treated fairly and spoken out to show we care about this great nation,” said Rep. Reid.

Other members of the Problem Solvers Caucus spoke about their support for the resolution as well. “This resolution makes clear that Congress continues to support preserving a path to a negotiated two-state solution to the Israeli-Palestinian conflict with two peoples living side-by-side in peace, security and prosperity. Towards that end, we also oppose the Global BDS Movement, which seeks to delegitimize the state of Israel by denying the Jewish people’s claim to a homeland…”