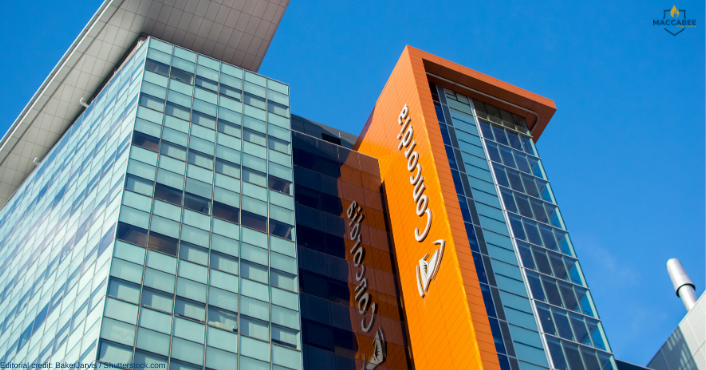 A motion put forward in an apparent attempt to criticize the student union of Concordia University in Montreal, Canada over its adoption of the boycott, divestment, and sanctions BDS campaign was considered and voted down last week.

The motion was raised at a January 8 meeting of the Concordia Student Union (CSU), and related to an item in the CSU Positions Book — a document that reflects the positions that generally “establish the Union’s political discourse and long-term goals.”

Under a section on international affairs, the book includes two items related to the Israeli-Palestinian conflict, one of which endorses “the Boycott, Divestment and Sanctions (BDS) movement against Israel’s occupation of Palestine until Israel complies with International Law and Universal Principles of Human Rights.” The item was approved by a tight margin during a student referendum in 2014, but rejected by Concordia’s then president for violating “the value of academic freedom.” No other foreign country is similarly addressed in the student handbook, or else named as the target of boycott.

The motion debated last week called on CSU and its councilors to cease using products and services from companies that have operations in Israel, and to encourage residents of the Gaza Strip to stop using Israeli currency.

The councilor who presented the motion suggested that its purpose was to underscore the CSU’s practical inability to fully implement BDS, and seemed critical of the union’s endorsement of the campaign. The motion, he said, is “completely nonsensical, but highlights how impractical a position can be.”

“Under our current position, we would all have to dispose of our phones, computers, and wearables” due to their links to Israeli-developed technology, he argued. “Whether you have one stance towards BDS or another, all of you should be able to discern that this position does not make sense to implement because we would have been in violation and will continue to violate this position until we take the ultimate decision to get rid of it once and for all.”

“Let’s not make this council a council of hypocritical enforcement, but a council of progressive and [logical] position taking,” he added. “But if we do decide to pas this motion, we need to implement it to the strictest of our abilities to ensure that we do not violate this position any further.”