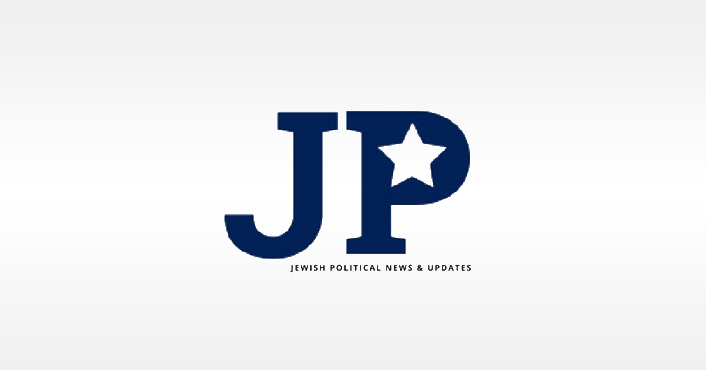 The California State Senate passed legislation Last Thursday ensuring that the state and its public agencies will not work with businesses supporting the anti-Israel Boycott, Divestment, and Sanctions (BDS) Movement. The State Assembly will vote for concurrence, after which the legislation will be sent to the Governor’s desk, according to a press release. The legislation passed in the State Senate 31-1.