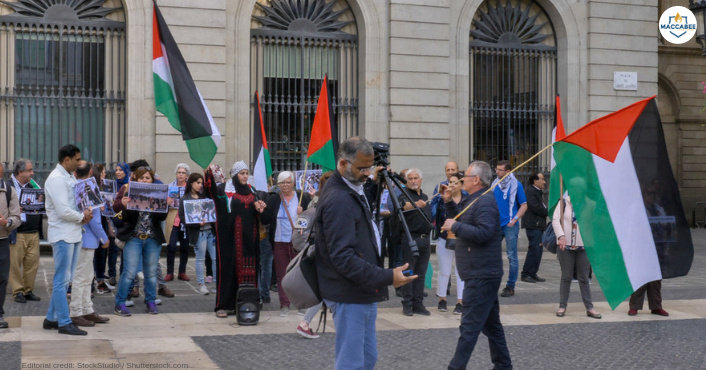 CAIR’s partners protesting the legislation include American Muslims for Palestine of New Jersey (AMP), Jewish Voice for Peace of Northern NJ, and the Al-Awda NY: The Palestine Right to Return Coalition, among others.

“The falsely-titled Prohibits anti-Semitism in public schools and institutions of higher education [legislation] would only create confusion between what are real and punishable anti-Semitic hate crimes and the protected free speech rights of American students and faculty members,” CAIR-NJ Executive Director Jim Sues said last week in a statement.

But evidence from college campuses across the country shows that anti-Zionist activities against Israel lead to antisemitic actions against pro-Israel Jews. According to the bill’s text, antisemitism includes: