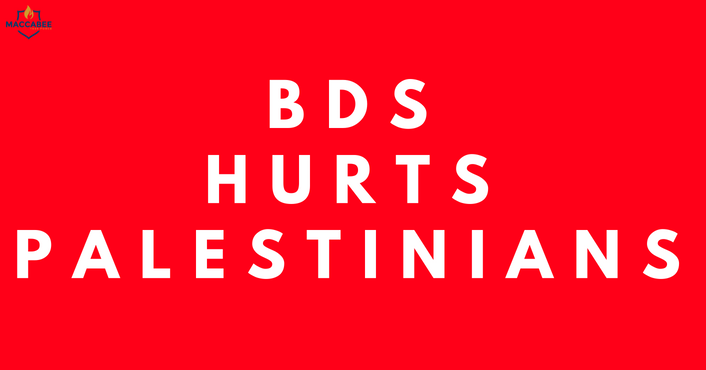 The leading force behind the BDS movement is a Palestinian activist named Omar Barghouti. Barghouti was born in Qatar but moved to Israel in 1994. He has lived there as a permanent resident ever since.

Barghouti’s life in Israel would probably surprise most BDSers. Although he demands that the rest of the world boycott Israeli universities, he actually attends one. Barghouti is currently working on his PhD at Tel Aviv University, the same school from which he earned his master’s degree.

But Barghouti is far more than a hypocrite – he’s an extremist: Barghouti doesn’t deny that he supports the destruction of Israel. He acknowledges it.

The only way there will be peace between Israel and the Palestinians is if moderates on both sides are empowered to recognize the rights of the other side and make painful compromises. Barghouti seeks neither recognition of Israel nor peace with Israel. Barghouti – like the BDS movement he founded – demands nothing less than the destruction of Israel. 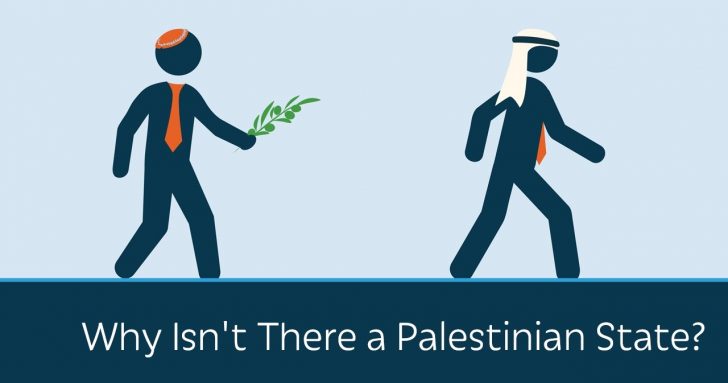 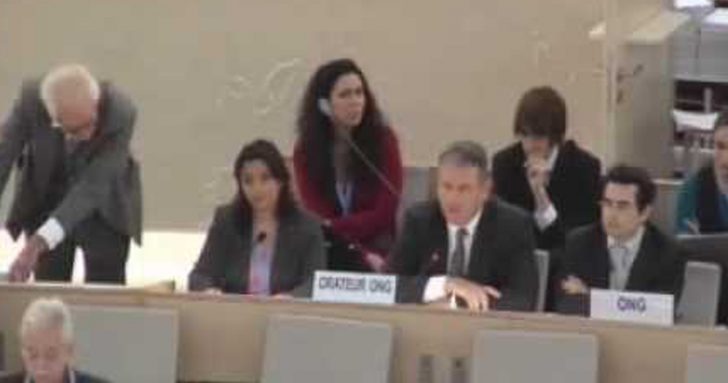