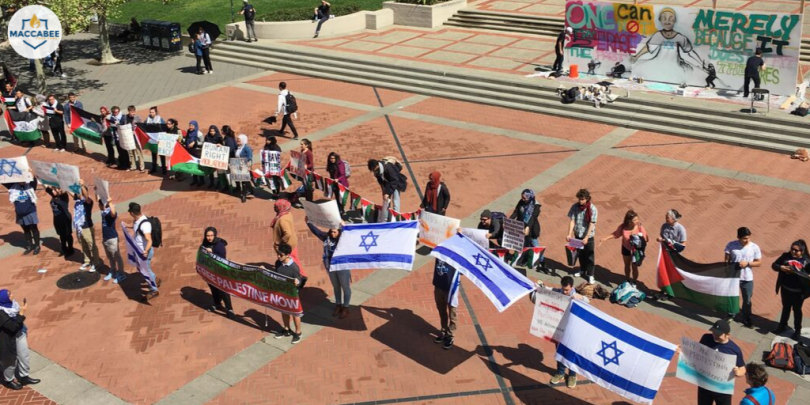 Earlier this month, a proposal to boycott all Israeli academic institutions was struck down at the American Political Science Association’s (APSA) annual conference.

Sponsored by APSA’s Organized Section 17 – Foundations of Political Theory, the resolution accused Israeli academic institutions of being “complicit in Israel’s settler colonization of Palestine, and the attendant ethnic cleaning, dispossession, military occupation and apartheid policies that constitute this colonization.”

The singling out of the Jewish State for condemnation among faculty organizations and institutions of higher learning has a deep rooted and controversial history within the larger Boycott, Divestment, and Sanction (BDS) movement. The latest decision by the APSA may be signaling a shift in ethics against boycotting and limiting access to the global academic community.

For several years, the American Studies Association (ASA) battled a now dismissed lawsuit for its 2013 passage of a resolution that sought to cut ties with Israel. Nearly two-thirds of the ASA’s members voted in favor to sever all association with Israel and Israelis.

In 2014, more than 600 Middle East scholars and librarians signed a lettercalling on their peers to boycott Israeli academic groups and “pledge not to collaborate on projects and events…not to teach at or to attend conferences and other events…and not to publish in academic journals based in Israel.”

That same year, the African Literature Association(ALA) endorsed an organization-wide boycott of Israel “in the spirit of the past boycott of Apartheid South Africa, one of the ALA’s earliest efforts at political coalition politics.”

In 2016, in a narrow vote, a boycott resolution brought before the American Anthropological Association (AAA) was rejected 2,423 to 2,384. While the resolution ultimately failed, the AAA issued a statement of censure against the Israeli government for “restrict[ing] freedom of movement for Palestinian academics and foreign academics going into the West Bank…inflict[ing] damage on Palestinian academic life.”

Members of the Modern Language Association (MLA), for their part, voted in 1,954 to 885 to “refrain from endorsing the boycott” of Israeli universities. The 2017 votewas a culmination of many years of lobbying by anti-Israel activists within the MLA seeking to delegitimize the Jewish State.

It is quite ironic that academics and their organizations seeking to foster dialogue and access to knowledge are quite openly and happily doing so at the expense of others, namely Israelis. Here is to hoping more organizations will follow the lead of the APSA, who with over 11,000 members across 100 countries, are sending the message that the principles of academic freedom cannot and will not be limited.