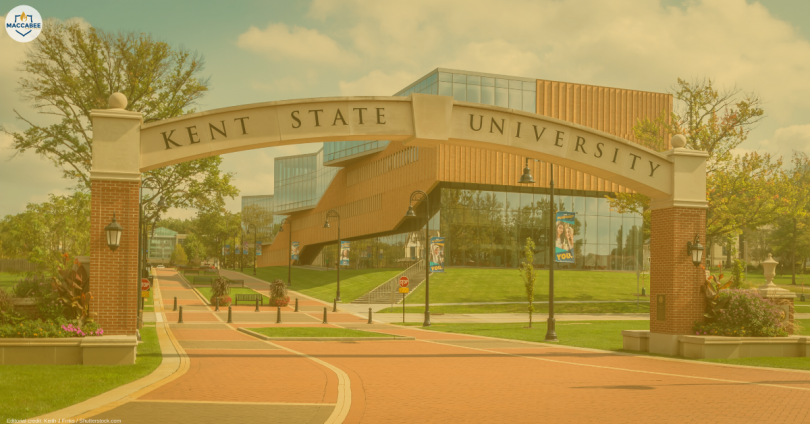 A man [part of the Aryan Brotherhood] who carried an anti-Semitic sign at a Columbus protest – showing the image of a rat with a star of David – walked into a Stow convenience store May 3 with a hatchet and a machete, asking where the Jews were, then said he was heading to Kent State University in Kent to find Jews.

Jackie Congedo, director of the Cincinnati Jewish Federation’s Jewish community relations council, revealed the information at a May 21 webinar, “Hate and Anti-Semitism in Ohio During COVID-19,” where she was a panelist and co-host.

“Fast forward several weeks after this protest and law enforcement is actually investigating a subsequent incident where we know that he entered a convenience store around the anniversary of the Kent State shooting in that area wearing a black T-shirt with a Nazi symbol and swastika, black tactical pants and boots, a Nazi tattoo on the back of his head,” Congedo told attendees on the webinar.

“And he had a hatchet and a machete, and he was asking where he could find Jews. He told the clerk he was an Aryan Brother, for those of you who may not be familiar with the Aryan Brotherhood, which is a Nazi organization, and he said that he intended to go to Kent State to find Jews.”

Adam Hirsh, executive director of Hillel at Kent State University, issued a statement regarding the incident.

“While we were asked to keep this matter private as to not compromise an ongoing legal investigation, we want to ensure you of the following:

“There is a lot of unfounded hate in the world.  Hillel works to build relationships and hold conversations about issues that divide us. There are also some people that refuse to talk and operate with levels of hatred that we will never understand. That is scary,” Hirsh wrote.

“We are deeply appreciative of those who do work with us to bridge these divides, as well as the many caring people who look out for their neighbors – such as the store employee who notified the police about this individual,” Hirsh wrote. “We also are thankful for those who put their lives at risk every day to keep us safe and protected. We are especially grateful to the Jewish Federation of Cleveland, ADL Cleveland, and law enforcement.”

Hirsh told the Cleveland Jewish News he was notified the morning of May 4 of the incident and immediately reached out to partner agencies, including those named in the statement.

The 50th anniversary of shootings of four students at Kent State University by the Ohio National Guard was marked May 4. Three of the students killed in the 1970 shootings were Jewish.