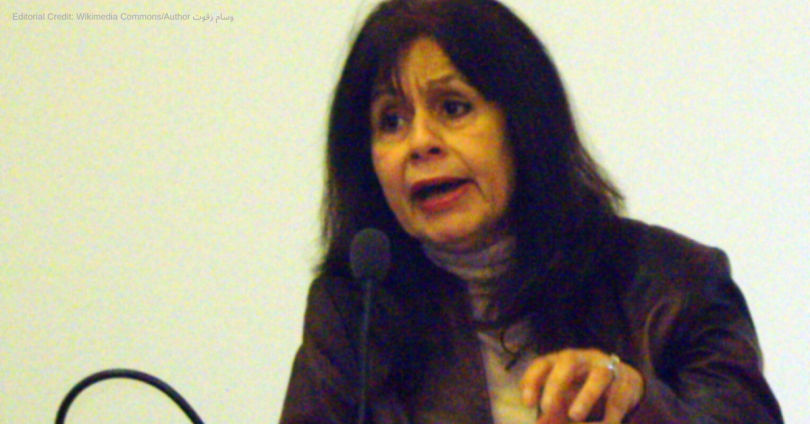 An academic has claimed the “pro-Israel lobby dealt the final blow” to Jeremy Corbyn’s chances of becoming Prime Minister, adding: “Terminating Zionism is the only way to a permanent peace.”

Dr Ghada Karmi – who has delivered lectures on ‘conflict and peace-making’ at the University of Exeter where she is a honorary research fellow – also wrote of her fears new Labour leader Sir Keir Starmer was attempting to pander to the “lobby’’ in an article for Middle East Eye.

Writing after Mr Corbyn left office on April 4, she says: “While much has been made of the capitalist establishment’s role in Corbyn’s downfall due to his socialist economics, it was the pro-Israel lobby that dealt the final blow.

“The idea that a British prime minister would one day promote the Palestinian cause to the world must have seemed the stuff of nightmares.

“Persistent campaigning by this lobby since 2016 – largely mediated by the Zionist Jewish Labour Movement, the pro-Israel Board of Deputies of British Jews and Labour Friends of Israel, and likely coordinated by the Israeli embassy – achieved its aim.”

Dr Karmi – who has been a Research Associate at the School of Oriental and African Studies and Senior Visiting Fellow at the Department of Arabic and Middle Eastern Studies at Leeds University – compares Israel to Apartheid South Africa, claiming: “It was not possible to support apartheid and also black rights, and the conflict only ended with apartheid’s abolition.”

She adds: “The same holds true for Zionism in Palestine. Terminating Zionism is the only way to a permanent peace.”

Dr Karmi then claims Sir Keir has attempted to “win over the lobby” with his immediate apologies for Labour’s failure over antisemitism on becoming leader of  the party.

She suggests he is likely to “prefer to persist with the myth of a Palestinian state living ‘alongside Israel’, so as to avoid confronting the true situation”.

In April 2017, the JC revealed Dr Karmi defended the use of term “Untermensch” – used by the Nazis to brand “inferior” non-Aryan people – a way to describe Israel’s relationship with the Palestinians.

She spoke out at an anti-Israel conference after one of the main organisers of the event had told the audience that he was “profoundly uncomfortable” about the use of the word “untermensch” in a previous speech.