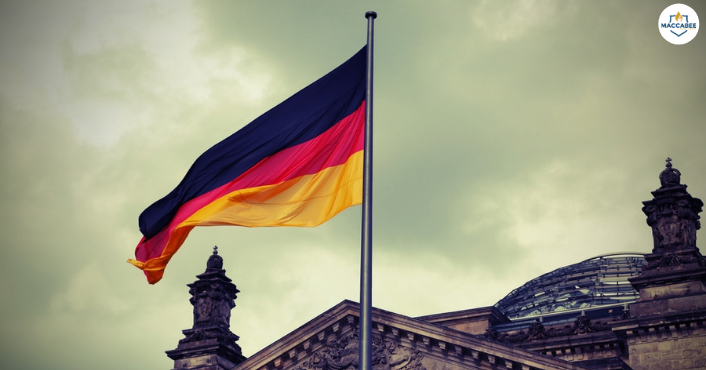 Petition responds to pro-BDS resolution by 240 Jewish and Israeli scholars.

“We have just started collecting signatures and the number of supporters is growing every day,” said Wolfgang Bock, head of the German section of “Scholars for Peace in the Middle East” that co-initiated the petition together with the German NGO “Democracy and Information.”

The resolution demands that the German government adopt a legally non-binding motion passed by Germany’s parliament, the “Bundestag” on May 17, rendering BDS antisemitic and calling to withhold from the movement public financial assets and the uses of public facilities. It follows a competing appeal by a rival group of 240 Jewish and Israeli scholars from June that condemned the anti-BDS motion by the Bundestag and called on the German government not to adopt it.

The June resolution denies the antisemitic character of BDS and renders measures against it an infringement of free speech. Challenging that assumption, the current anti-BDS appeal declares that “Statements by scholars, who present BDS as legitimate and peaceful, concern us deeply. For they misjudge the most dangerous form of antisemitism today, which is directed against the State of Israel as the living sign of Jewish life in the present and the only refuge for persecuted Jews.

“By seeking arguments in favor of the political legitimacy of BDS, they promote – quite certainly without intention – antisemitic forces throughout society.”

In addition, the appeal points out that the objectives, methods and arguments promoted by BDS match the internationally recognized definition of antisemitism by the International Holocaust Remembrance Alliance (IHRA).

“I think it is outlandish when people say they don’t see anything antisemitic about BDS,” said antisemitism researcher Monika Schwarz-Friesel, one of the appeal’s signatories, in a recent interview with Radio Germany. “BDS promotes ideas that are detached from reality; it demonizes the State of Israel and aims at its destruction.”