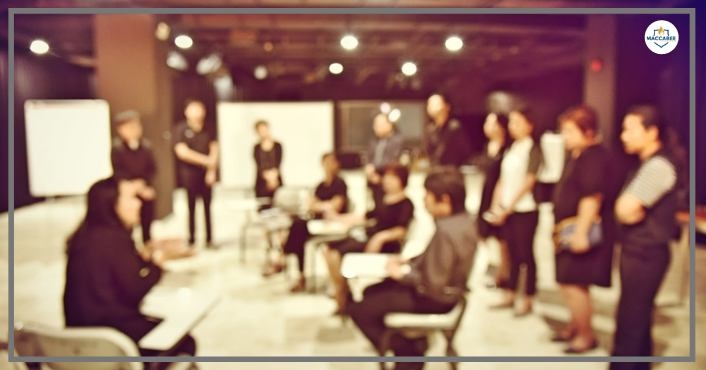 The European Network for Mental Health Service Evaluation (ENMESH) has announced that it no longer plans to hold its 2021 academic conference in Jerusalem. While ENMESH is a small organization, its decision has broad implications. According to the Israeli newspaper Haaretz: “This is the first time that an organization of this kind has walked back on an already approved decision to hold a conference in Israel, indicating that the campaign to boycott Israeli academics may be gaining traction.”

The organization claims that it is not making a political statement but it is clear that it wants to avoid its members coming under pressure from the Boycott, Divest, Sanction (BDS) movement. University of Nottingham spokesman Tim Watkinson explained that: “It is simply a case of a small and unfunded research network not having the resources to handle the type of campaign to which some conferences held in Israel can be subject to.”

Regardless of whether or not ENMESH is trying to make a political statement, it has certainly done so by joining the academic boycott of Israel that is being pushed by the BDS movement. Many students and faculty support this movement in good faith, but it is not clear that most of them understand what the BDS movement is actually demanding and what the ramifications of those demands are. The demands call for Israel to place itself in very serious harm’s way and to end its role as the Jewish Homeland.

The BDS movement demands that Israel fully withdraw from all lands it conquered during the 1967 War. In certain respects, this is a defensible demand, but there is a lot of complexity. For example, this includes the demand that Israel returns control of the Golan Heights to the murderous Syrian regime of Basher al-Assad, which has committed numerous atrocities against its own people. Given that the Golan Heights is a strategic high ground that Syria could use for launching missiles against Israel, American and European academics should think twice about demanding that Israel hand this land back to a regime that has repeatedly used chemical weapons in warfare against its own people. Furthermore, handing the Golan Heights, which is populated by Jews and Syrian Druze, back to Syria does nothing to help the Palestinians whose interests are supposedly being represented by the BDS movement.

However, the most important issue is BDS’ demand for a “right of return”: “Respecting, protecting and promoting the rights of Palestinian refugees to return to their homes and properties as stipulated in UN Resolution 194.” This may sound like the BDS movement is simply standing up for the widely recognized right of refugees to return to their homes, but, in fact, it is a far more sweeping demand.