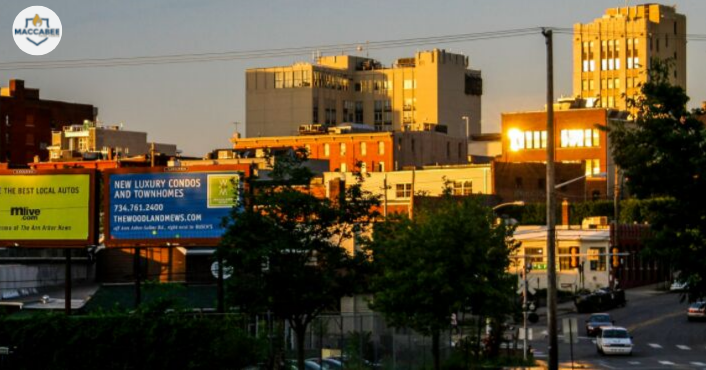 While things heated up in Ann Arbor, the idea of divesting from Israel cooled quickly.

The Ann Arbor City Human Rights Commission met yesterday and on the agenda was the choice of whether or not to divest from the Jewish State, one of the key objectives of the Boycott Divest Sanctions (BDS) Movement.

This was not the first time BDS had been discussed, it was also a topic of debate at the July 15th City Council meeting. At that meeting, some members of the Jewish community spoke out against the proposed resolutions, explaining how this would be “hurtful” to the local Ann Arbor Jewish community, and was outside of the scope of the Commission’s work.

One attendee explained, “it just drips hate.” This was supported by a former councilperson’s questioning as to why Israel was being singled out for human rights abuses: “With all of the human rights abuses going on in the world, when you unfairly single out the one Jewish state … the implications are obvious.”

At yesterday’s meeting, members of the Human Rights Commission heard from City Attorney Stephen Postema. He argued that this level of foreign policy (i.e. the Israeli-Palestinian conflict) was outside of the scope of the city’s mandates and would not be in their best interest to consider.

Commissioner Keta Cowan reinforced this choice, explaining that while an expert on Ann Arbor, within the context- “I can’t intelligently analyze complex foreign policy.” Clearly, this critical thinking was shared amongst the council, and a unanimous decision to drop the issue from consideration was met.

The meeting was not without its share of controversy, however. Protestors in support of divesting from Israel disrupted the meeting, yelling in protest at the Commission members once the vote took place. They were asked to leave. This has not been their first offense in this matter, nor their first time being asked to leave.

The jury is still out on whether the issue will be advanced or tabled by the City Council, but the Human Rights Commission has made their decision.