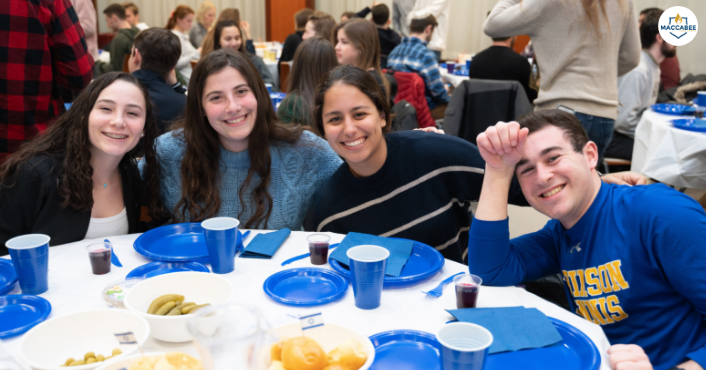 More resources than ever are being poured on to campuses to help educate students, faculty, and administrators. AIPAC, SSI, the Maccabee Task Force, Hillel, StandWithUs, and many other groups are devoting unprecedented amounts of time, money, and energy to ensure the next generation of Jews can identify with Israel and its people, separate fact from fiction, and stand up for themselves and for Israel.

It’s been another academic year, and another year in the endless campus war against Israel. Its enemies are relentless and undeterred by facts, law, or morality.

You have undoubtedly read articles throughout the year documenting the challenges students face on campus, and have heard how things are worse and more dangerous than ever. As someone who has been engaged in these battles for more than 40 years — and has colleagues who’ve been doing it even longer — I can tell you that little has changed other than the names of the detractors and some of their tactics.

Even the antisemitic BDS campaign is a recycling of the Arab League boycott, which was directed at Jews three years before the establishment of Israel.

The bottom line is that my grandchildren will face similar challenges so long as Jews have the audacity to insist on living as a free and independent people in their homeland.

That’s really depressing, so let me take a moment to offer 10 pieces of recent good news that you may not have heard about

1. In 2012-13, student governments proposed 10 BDS resolutions; the following year, the number jumped to 19; and in 2014-15, there were 27. That trend set off alarm bells; however, 2014-15 turned out to be the peak. This year, the number dwindled again to 10, and eight of the resolutions were rejected. In addition, the University of Oregon ruled the previous year’s resolution was unconstitutional. No university has endorsed BDS, and presidents, deans, and chancellors have repudiated the antisemitic campaign. Don’t be misled — BDS proponents are extremists losing the battles and the war.

2. The growing recognition that the BDS movement is antisemitic has made its proponents increasingly desperate and defensive. They don’t have a leg to stand on, and trotting out Jewish supporters is only proof that Jews can also be antisemites and village idiots who wittingly or unwittingly promote antisemitism.