February 14, 2019 Students for justice in Palestine 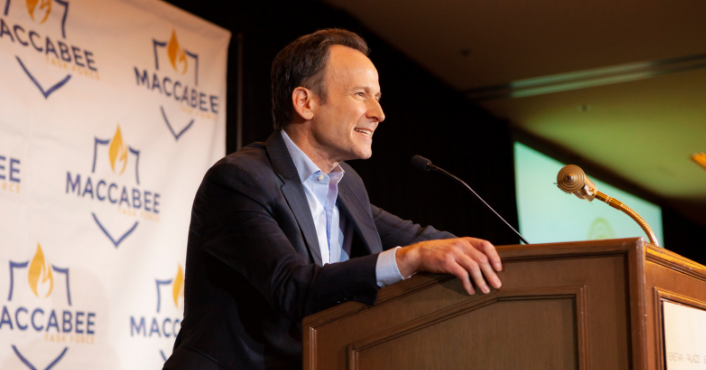 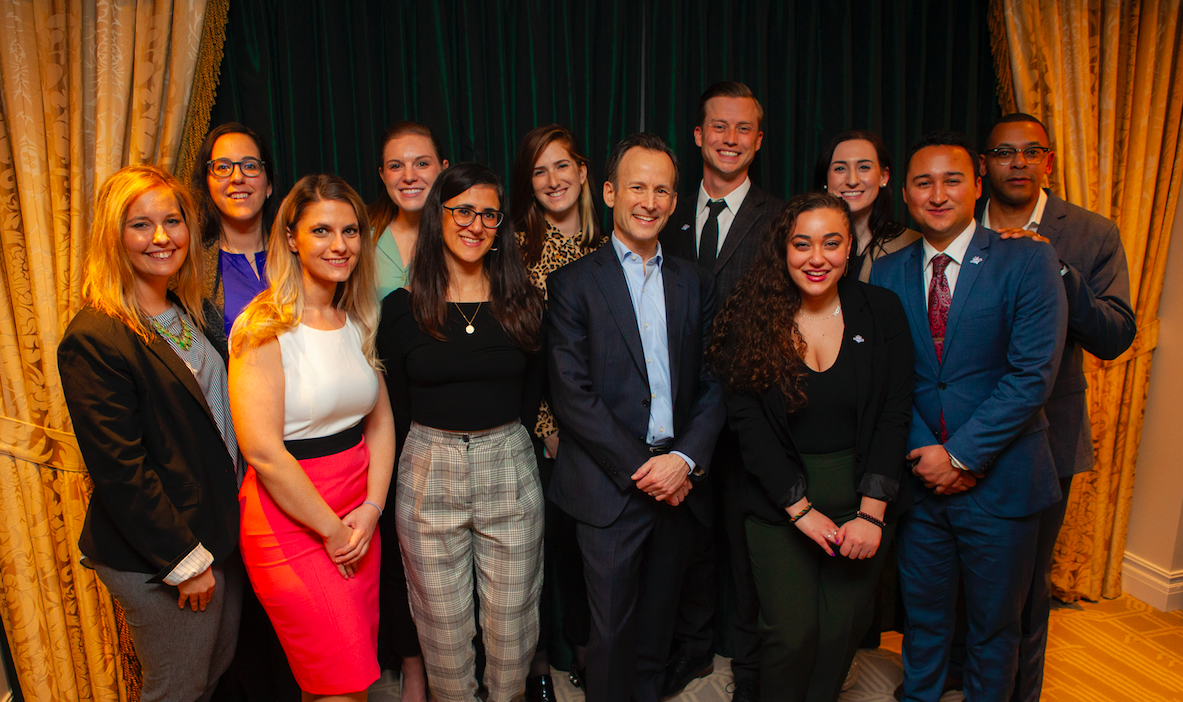 Illegitimate criticism of Israel was the major focus of the Maccabee Academy, hosted by the Maccabee Task Force (MTF) at the Venetian Hotel in Las Vegas on Feb. 10.

Four hundred and fifty students from 80 colleges attended the event, where MTF Executive Director David Brog said the organization is focusing on building a “big tent” of diverse perspectives on Israel in its effort to combat the boycott, divestment and sanctions (BDS) movement on college campuses.

Brog said anti-Semitic criticisms of Israel can be broken down into what former Jewish Agency Chairman Natan Sharansky called the three D’s: demonization, delegitimization and double standards. “What I object to is the singling out of Israel alone,” Brog said.

He also spoke about author and journalist Yossi Klein Halevi’s contention that anti-Semitism tends to “take on the form of evil from that era,” such as racial inferiority in the Nazi era and the communist belief that Jews were greedy capitalists. Today, anti-Semitism takes the form of “hatred for the Jewish State,” Brog said. “Like every form of anti-Semitism, it relies on a caricature.”

The conference also held panels that focused on MTF’s four pillars to combat BDS: “Growing the Base,” “Taking Back the Quad,” “Coalition Building” and MTF’s Israel Fact Finders’ trip.

In the “Growing the Base” panel, University of Illinois Urbana-Champaign Chabad Rabbi Dovid Tiechtel said most students don’t want to associate with Israel activism for fear it will affect their social standing.

“We have to be constantly proactive,” Tiechtel said, adding that it’s important to make students feel like “it’s cool to be a part of the pro-Israel community.”

University of Florida Hillel Rabbi Adam Grossman said the students should maximize activists “to get to know people outside our current network.” Although, he acknowledged, “It’s really, really hard. It is easier to find people like us rather than meet people who could shatter our worldview.”

The “Taking Back the Quad” panel featured New York University student Adela Cojab, who spoke about how NYU’s pro-Israel students hold a yearly rave on Israel Independence Day. However, she said, follow-up is key after such events.

“Follow-up is making sure that all the people that are being reached are still engaged,” Cojab said. She encouraged attendees to own their own narrative when it comes to supporting Israel on campus.

The “Coalition Building” panel featured UCLA student Lea Blum, who said the best way to build a coalition on campus is “to be genuine and care about the person, the culture or whatever you’re trying to achieve.”

As an example, she cited the UCLA group, Bruins for Israel, and its “Namaste Shalom” event celebrating both Indian and Israeli traditions. “Once you’re friends, then you can become allies,” she said.

The panel on MTF’s Fact Finders Trip provided details on how the organization takes student leaders to both Israel and the Palestinian territories to learn the nuances of both sides of the conflict.

Miami-born Ezagui, 29, told attendees he was inspired to join the IDF after participating in Birthright in 2008. During Operation Cast Lead in January 2009, he was struck by a mortar and lost his left arm. However, he eventually made his way back to serving in his unit again.

He now spends time traveling to speak about pro-Israel advocacy. He told attendees that the best way to win over people is to bring them to Israel or share their own experiences from Israel.

“Figure out your story. Start figuring out why Israel is important to you and turn it into an elevator pitch,” Ezagui said. When he’s confronted by members of Students for Justice in Palestine, he said he remains calm and asks for a dialogue. “Everyone else there is going to see how you behave and that’ll matter more.”

Similarly, Schrode said she became a Zionist after her 2011 Birthright trip. In 2016, at the age of 24, she ran for Congress in California’s 2nd Congressional District in the Bay Area received numerous anti-Semitic emails and death threats in response to her pro-Israel activism.

She said the experience made her realize that “the existence of the state of Israel had never mattered more to me as a place that safeguards the Jewish people.”

Schrode told the attendees that the best way to unite against anti-Semitism and fight for the state of Israel is “to rattle people, to preach truth.”

“How do you pull people away from propaganda of any kind?” she asked. “You build a new narrative.”